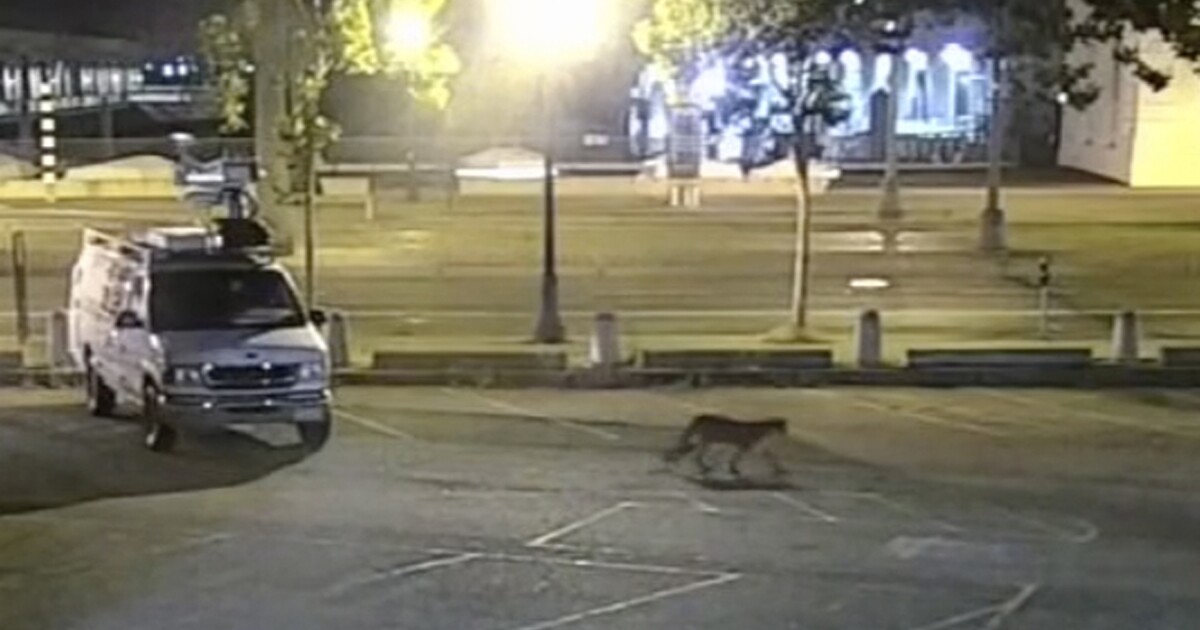 A young mountain lion captured last month after roaming the streets of San Francisco and then released into a wilderness reserve was found dead on the shoulder of a highway in northern California on Friday, the authorities said.

The mountain lion was found on Highway 1 near Pacifica, said Mark Andrews, a spokesman for the California Highway Patrol. The vehicle that the animal appeared to hit did not stop.

The Department of Fish and Wildlife confirmed that it was the same puma that roamed San Francisco last month before being captured near Oracle Park, home of the San Francisco Giants.

Widespread photo and video images showed the puma crossing the city streets and looking at its reflection in the glass of the office towers.

After the capture, the big cat was examined at the Oakland Zoo before being released in a wildlife reserve by fish and wildlife officials with an identifying mark in the ear in mid-June.

On Friday, the authorities verified the identity of the puma against its label, said agency spokesman Ken Paglia.

The male mountain lion was 1

2 to 18 months old and weighed about 70 pounds, Paglia said.

The mountain lion was suspected of killing two wallaroos and a red kangaroo at the San Francisco Zoo. The three animals were found dead at their outdoor exhibition and the zoo said a wild carnivore was responsible. The zoo said it was investigating whether the puma was the culprit.

Up to 100 mountain lions are hit and killed by vehicles in California each year, Paglia said.