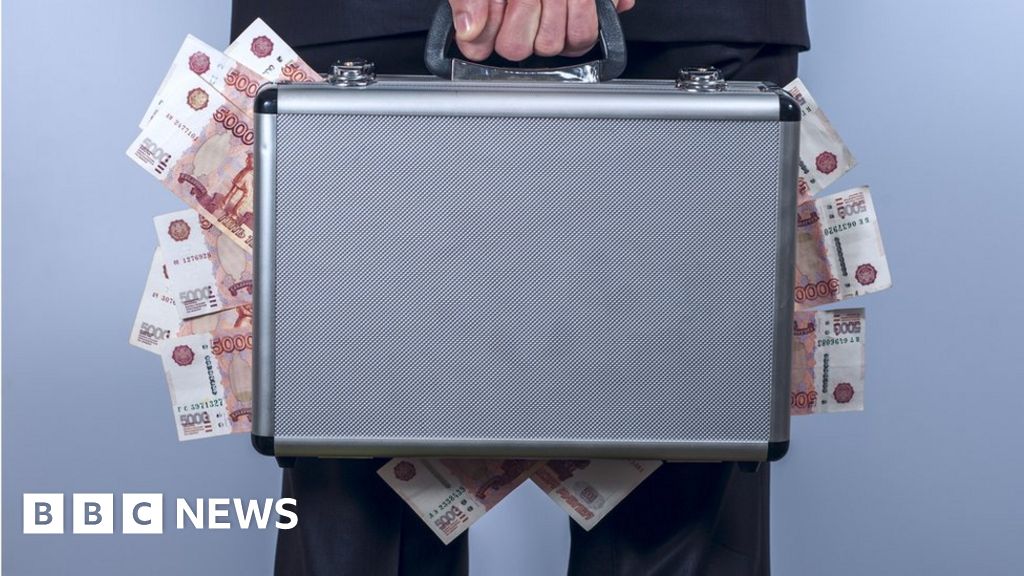 Members of Parliament are to investigate the extent of money laundering in the UK, including property bought with suspicious Russian "dirty money".

It follows that £ 4.4 billion of British property was possibly purchased with suspicious wealth, with more than a fifth or £ 880 million being bought by Russians.

Treasury Committee chairman Nicky Morgan said, "It is claimed that Britain, especially the London real estate market, is becoming a preferred destination for the proceeds of crime and overseas corruption ̵

"Given the threats facing the UK, the effectiveness of the regimes we use to protect our financial system from abuse has never been more important.

A report by the anti-corruption group Transparency International in March alleged that London had "routinely been the target of choice for Russians with suspicious capacity to move, and had little trouble using lax regulation and offshore secrecy

"The recent events seem to have given much needed impetus to the UK's fight against dirty money, and we welcome the holding of the Finance Committee very much this investigation.

The Finance Committee will also look at sanctions and how the money laundering regulations affected "individuals, firms and the economy as a whole."

Relations between Britain and Russia have bottomed out, including the attempted murder of former Russian agent Sergei Skripal and his daughter in Salisbury with the Novichok nerve agent.