Mumps suffers from hundreds of imprisoned migrants in 19 states 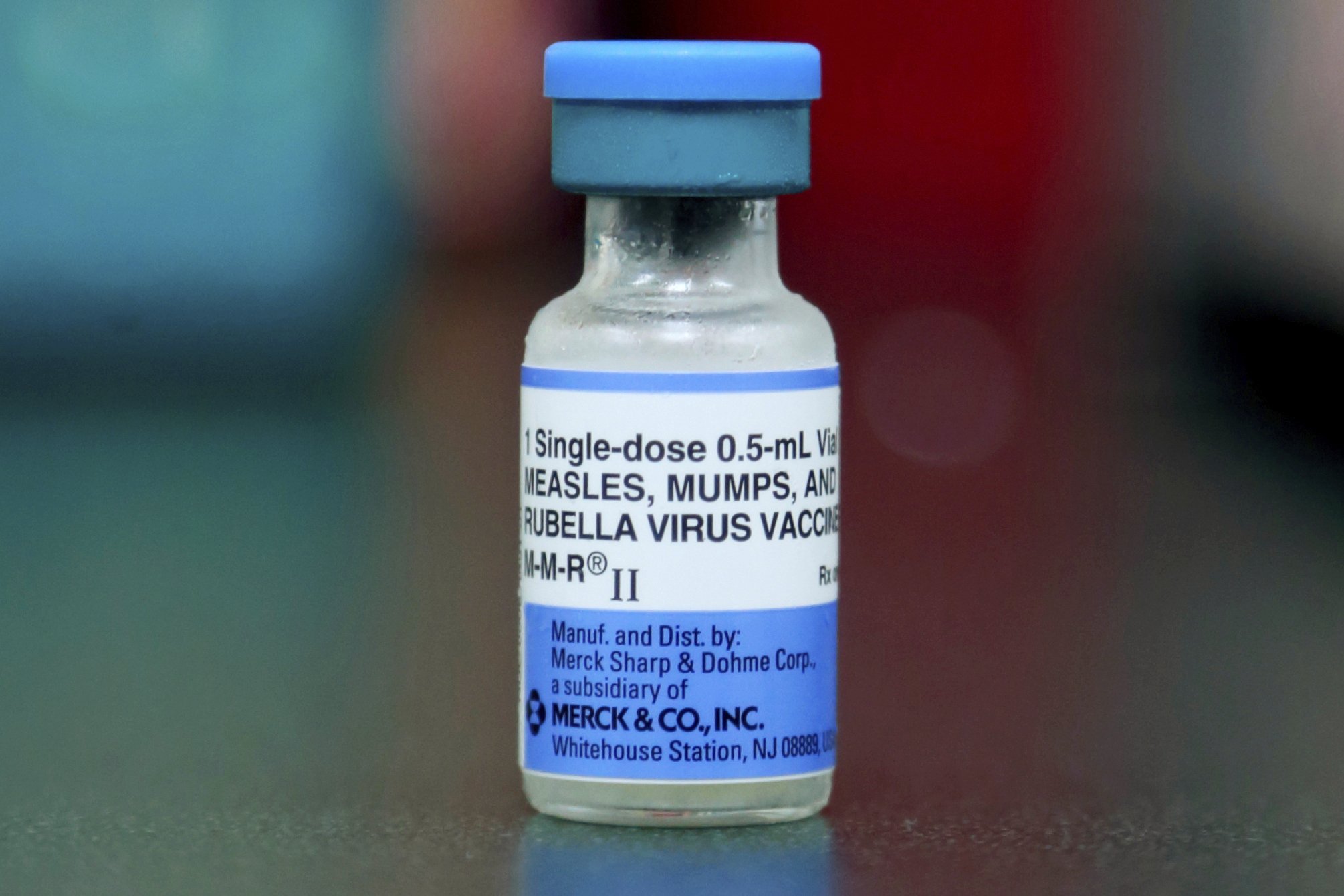 Mumps has searched 57 detention centers in 19 states since September after the first US government report on outbreaks of the congested immigration system.

The virus has 898 adult migrants and 33 prison staff, the centers infected for disease control and prevention, said Thursday in its report.

New cases continue while migrants are detained or transferred between facilities, the report said. There were outbreaks in 15 facilities in seven states last week.

In response to the report, Bryan Cox said doctors in detention centers are reviewing all new detainees within 24 hours of their arrival to ensure this highly contagious disease does not spread.

Cox said that some detainees come from countries where communicable diseases are less controlled than in the US and carry the risk of infection transmission.

The CDC report said that more than 80% of the patients affected were exposed during detention. Mumps is an infectious virus that causes swollen glands, swollen cheeks, fever, headaches and, in severe cases, hearing loss and meningitis.

In the US, vaccines have drastically reduced the number of mumps cases. In most years, only a few hundred cases have been reported, with regular outbreaks at colleges and other places where people are in close contact.

According to the CDC, at least 1

3 people were hospitalized for outbreaks in migrant centers.

A large number of cases was in Texas. The Texas Department of Health alerted in December, followed by six other state health departments in early January, leading to a "coordinated national response to outbreaks," according to the CDC report.

ICE has given more than 25,000 measles mumps-rubella vaccine in the affected facilities.

The CDC did not identify any detention facilities, but said that 34 are owned by private companies. The report states that migrants were held in 315 facilities in mid-August. Nashville Immigration Attorney R. Andrew Free has persecuted facilities with mumps from reports by lawyers and attorneys representing inmates.

"It's all a public health crisis," said Free. "ICE has shown that it is unable to ensure the health and safety of people in these facilities." The CDC report only looked at mumps and not other health problems in detention centers. At least two migrant children died as a result of the flu after being arrested by the US Border Patrol.

The Department of Press Health and Science receives support from the Department of Science Education Howard Hughes Medical Institute. The content is the sole responsibility of the AP.