MVP, Coach of the Year, Most Disappointing Team and More – The Athletic 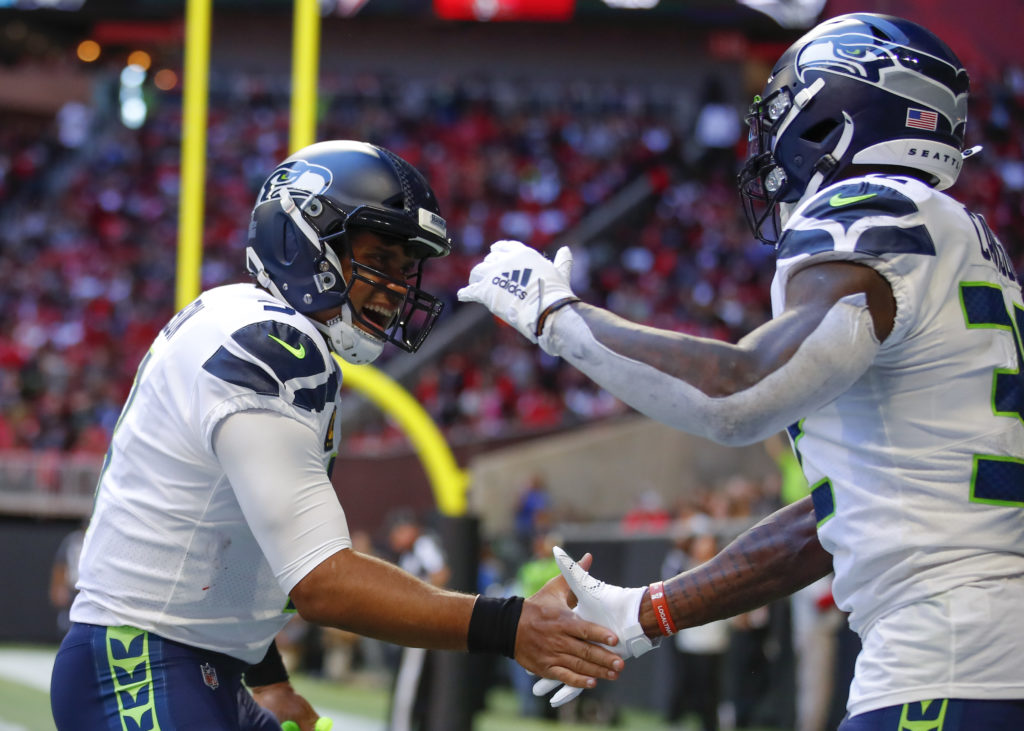 Already on September 4, the Athletic NFL staff did their best to predict what the season would look like. After considering the mid-season, we might need some work as a forecaster. We now had eight full weeks in the NFL season to get a sense of what the league looks like, which means it's time to distribute meaningless hardware for the mid-season. From the MVP to the Super Bowl winner, we're distributing our awards halfway through the 2019 NFL season … and take a look at how those selections match our preseason choices. (Spoiler Alert: Not Good!)

Our panel is made up of 47 voters who are writers and editors to both our NFL national team and our local markets. Dive into:

Choice before the season: Chiefs QB …