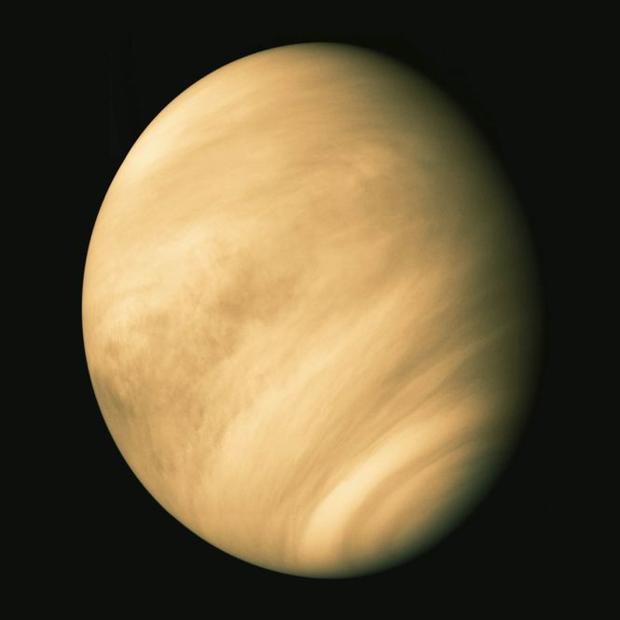 Venus is alone in the western sky during the last weeks. In July, Venus will be accompanied by Mercury.

The orbits of Venus and Mercury are within Earth orbit. They have a much shorter year on the "inner tracks" of the solar system. Venus completes an orbit in 225 days, while Mercury does so in just 88 days.

Venus and Mercury will appear together after sunset over the next few weeks in the western sky. Mercury will be hard to spot due to its low height. Stellarium

To see Venus, just turn west around 9:30 pm. As Venus circles the sun, it seems to change its shape similar to that of the earth's moon. If you have a telescope, you can easily see the phase of the second planet. It now looks similar to a Gibbousmond.

Once you have found Venus, look for Mercury below and to the right. Mercury is not as bright as Venus and much lower in the sky. At 9:30 pm, it is only a few degrees above the western horizon. Binoculars will help you to find it. Mercury will also show a Gibbous phase in a telescope.

First high-resolution image of Mercury, which was transmitted in 2008 by the NASA probe MESSENGER. NASA / Johns Hopkins University APL / Carnegie Institution of Washington

Over the next two weeks, looking at Mercury will improve slightly as it rises higher in the sky. The best time to see them will come on the 11th of July when the planet is farthest from the sun.

Kevin D. Conod is the planetarium manager and astronomer at the Dreyfuss Planetarium at the Newark Museum. For updates about the night sky, call the Newark Skyline at (973) 596-6529.

The US-Russian crew flies to the International Space Station