N.J.. Town warns its inhabitants after coyote tests have been positive for rabies 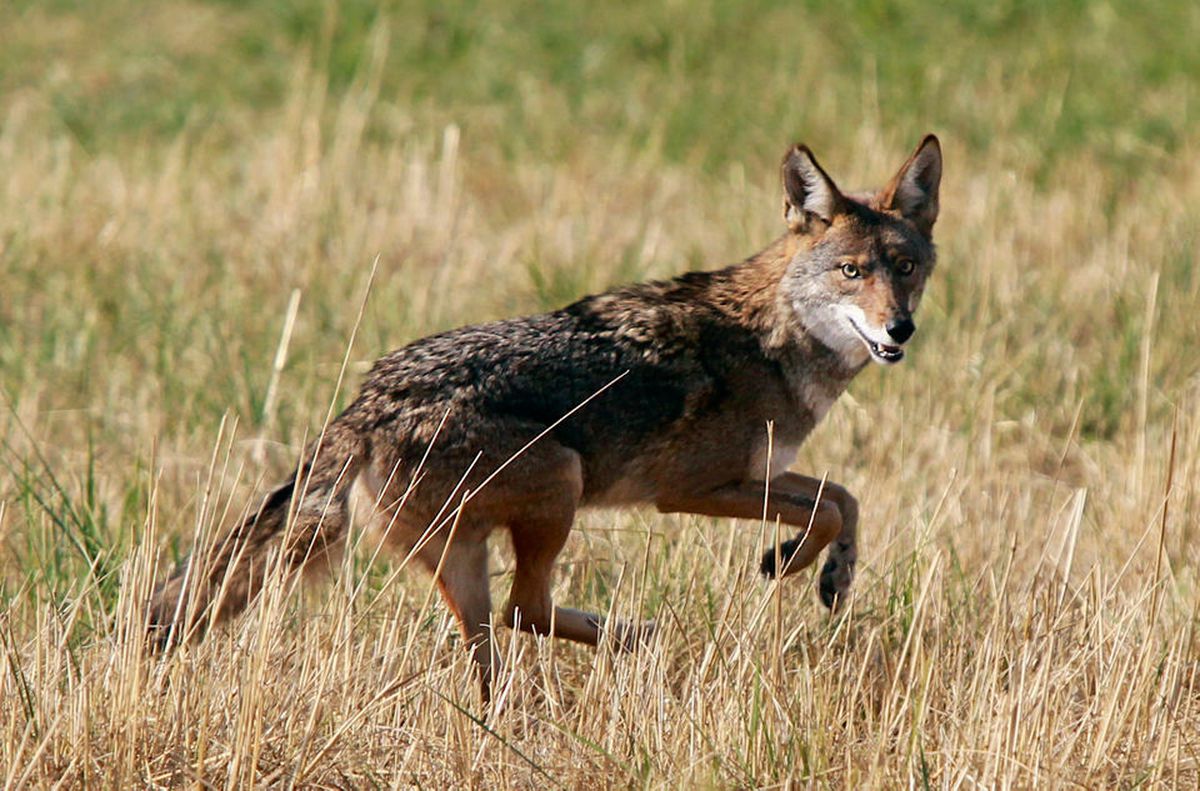 A coyote caught in Hunterdon County was tested positive for rabies on Wednesday, according to the Department of Health.

No animal attacks were reported in the county, but residents in the Race Street and County Route 513 area in Union Township were warned before the positive test came when the coyote was discovered there.

People living in this neighborhood, who may have come into contact with the coyote between June 22 and July 6, were asked to call their doctor if they did. They had questions or concerns when they did feared to be exposed to rabies.

The county did not explain how they possessed the body of the coyote, as rabies tests were carried out on dead animals.

The Department Also Reminded Residents The saliva of a rabid animal is considered contagious and all cat, dog and livestock owners should have their animals vaccinated against rabies.

Rabies is an infectious disease that affects the central nervous system. It migrates from the brain to the salivary glands in the final stage, making an animal infectious for days before its death.

It can only migrate from one animal to another if the skin is broken and has no air but open wounds. Contact with saliva is endangered.

According to the state's Department of Fish and Wildlife, coyotes were spotted in all 21

counties and in 400 communities in the state. The sightings have increased significantly since 1980.

Get the latest updates directly to your inbox. Subscribe to the newsletters of NJ.com .

Does your mask feel uncomfortable? Get over it. As a surgeon, I know how important they are.