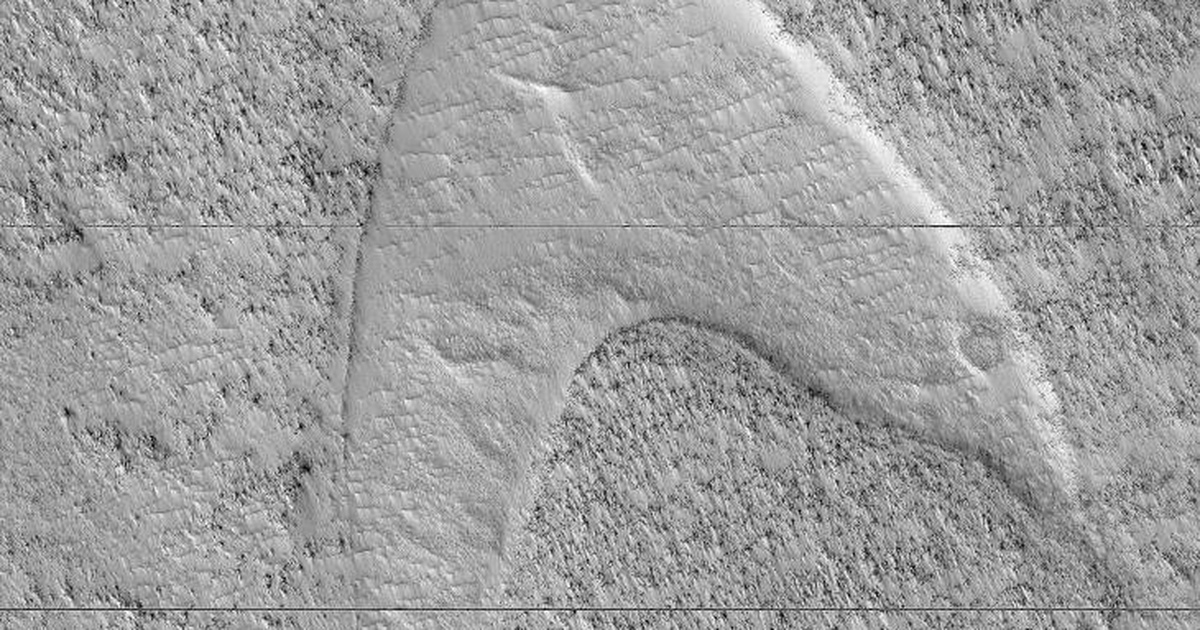 The Marsh coast is rich in curios.

And Star Trek also symbolism. NASA's Mars Reconnaissance Orbiter – a satellite orbiting the red planet – has captured a mass of ancient lava rocks that are strikingly similar to the Starfleet insignia of the series's galactic explorers.

"Entrepreneurial viewers will find these features strikingly look like a famous logo: And you're right, but it's just a coincidence," NASA scientists say.

NASA's planetary scientists, as always, had a realistic explanation for the geological feature, calling it "a complex history of dunes, lava, and wind."

This Marsland was once home to large sand dunes. Glide slowly across the ground like on the ground. On a geologically exciting day, "there was an outbreak," NASA declared, and the lava spilled around the sand dunes. The sand has long been blown away, but a footprint (or "dune imprint") left over from the cooled lava Star Wars franchise, Tweet with "We beat you!"

But Mark Hamill was not too impressed with the Martianization.

"Looks like a boomerang to me," replied the Star Wars icon . 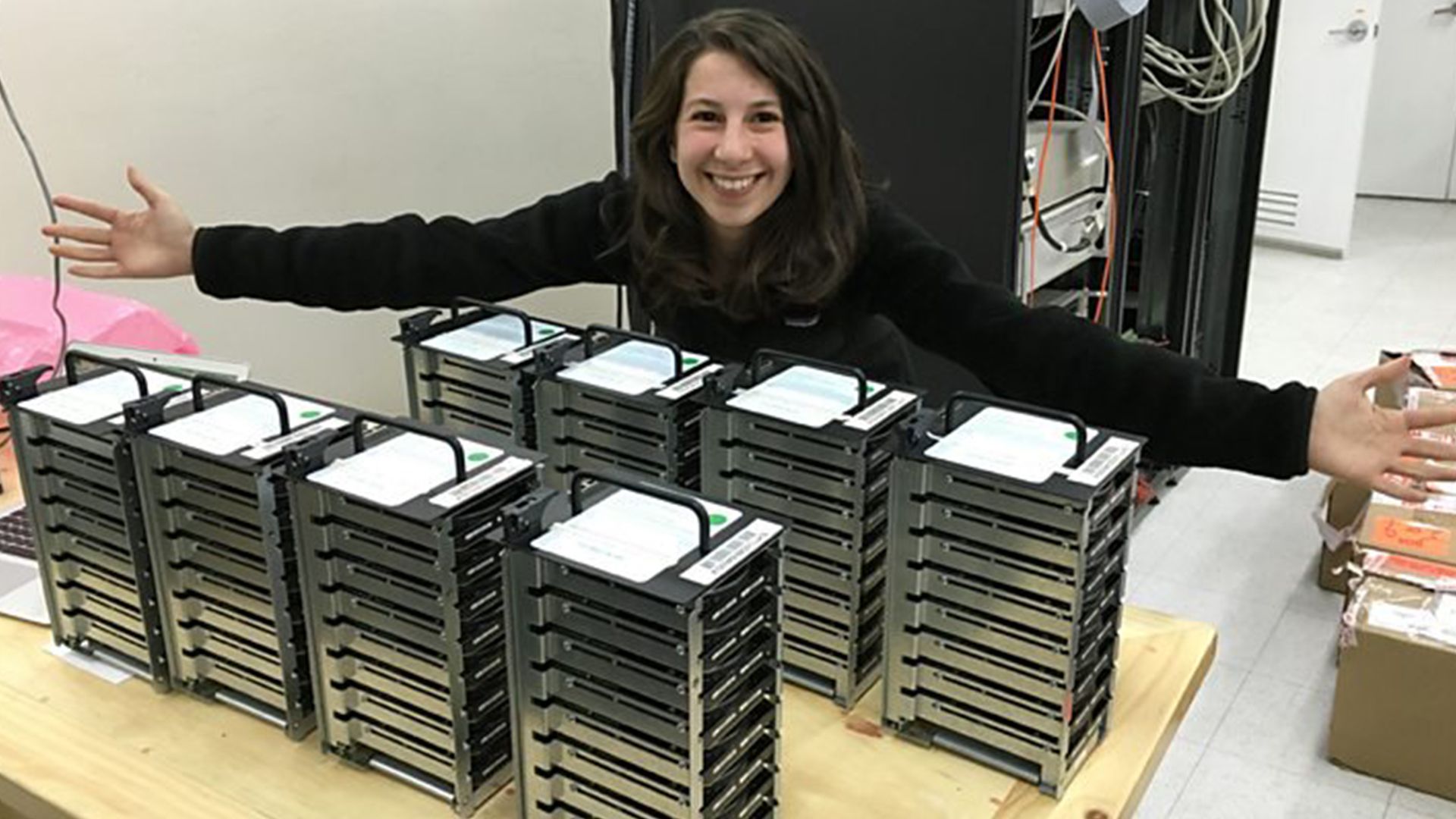