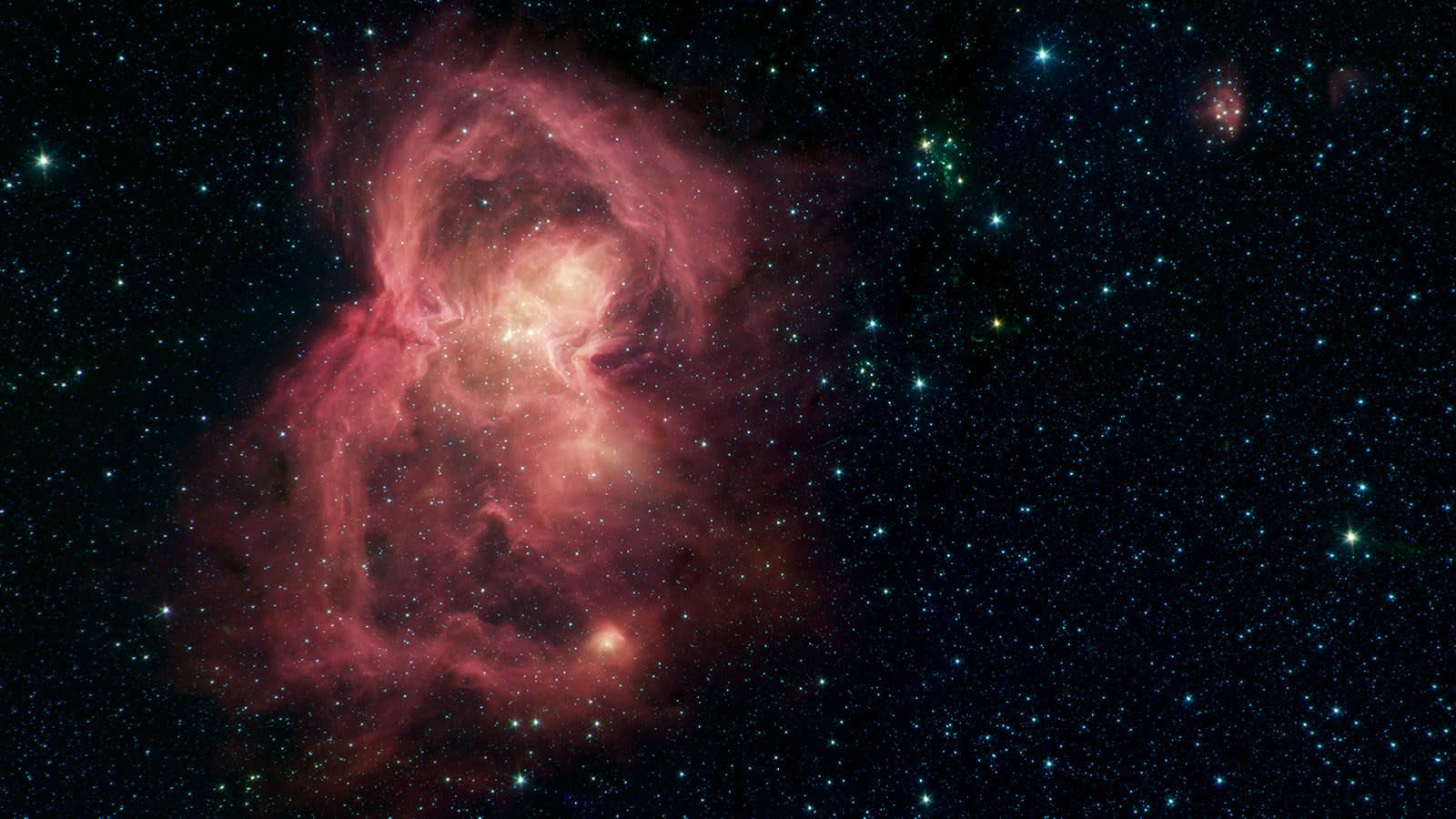 Our sun is one of the main reasons why we are all here today. It provides much of the energy that life needs and without it I would not write that and you would not be here to read it. We think of stars as ancient things that have always been there, but new ones are constantly being created, and NASA has just taken a beautiful picture of a place where new stars are born.

NASA lovingly calls it "Space Butterfly". "In reality, these are massive gas clouds. His official name is Westerhout 40 (W40) and it's a fog. W40 and fog like this are huge pockets in space where materials like gas and stardust combine to form new objects like stars.

Trump desperately wants the US in another space race that simply does not exist [19659005] NASA explains why there were not enough space suits for a space walk for women.

Destruction of the clouds that contributed to the creation, "explains NASA's JPL. "In huge gas and dust clouds, gravity pulls the material together into dense clumps. Sometimes these lumps reach a critical density through which stars can form on their nuclei. "

Fogs are star children, but stars die here too. In fact, the massive "wings" of the space butterfly – made of gas and other material – were blown into space by stellar explosions. In this case, a cluster of stars in the middle of the two large bubbles is responsible for the colorful clouds of W40, and the material that was once the matter of stars is on its way to becoming new stars again.

The picture was taken with NASA's Spitzer Space Telescope. It's a remarkably detailed picture, considering that the fog is about 1,400 light-years from Earth. The single image shown here consists of four individual photos taken with the telescope's infrared camera.