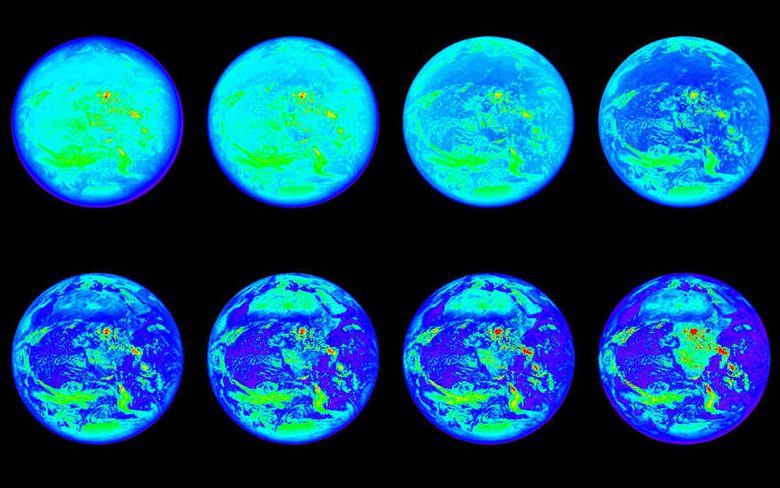 Due to the incredible distance of the exoplanets (planets outside the solar system), NASA uses the Earth as a laboratory to study these celestial bodies. Yet, every exoplanet looks as little as a pixel, but that's enough for the scientists to observe and understand the key features of these far-fetched worlds.

It is a new study using data from NASA's EPIC (Earth Polychromatic Imaging Camera) that is being carried out by the NOAA's DSCOVR (Deep Space Climate Observatory) satellite. 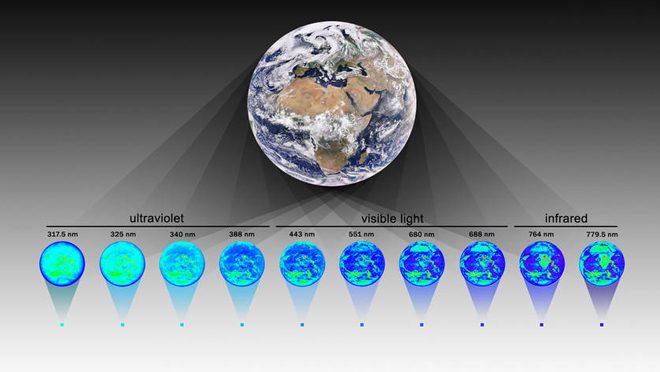 The satellite revolves around the sun at Lagrangian Point 1, which provides a constant visibility of the sunlit surface from Earth to EPIC, in progress since June 2015. Their Providence of Nuance maps of the Earth helps mainly in the progress of climate studies.

EPIC takes pictures of the planet in up to 10 wavelengths, which means that every time it takes a moment, it can deliver 10 different images of the Earth's surface. The new study now suggests that the device takes pictures several times a day for a certain period of time.

The conclusions from the observations included the identification of water clouds in the atmosphere and the rotational velocity of the planet. In the study published in the Astrophysical Journal, the authors state that it is possible to derive similar information from the one-pixel observations of NASA's exoplanet.

While the rotation speed is the length of the day, the patterns throughout the period will change to show the properties of the exoplanets. It can even tell how and when an exoplanet was formed and is currently a difficult property to measure.

However, the authors of the study point out that the effectiveness of this method depends on the unique properties of each exoplanet. At the same time, planetary features such as craters can contribute to understanding the circle of rotation.