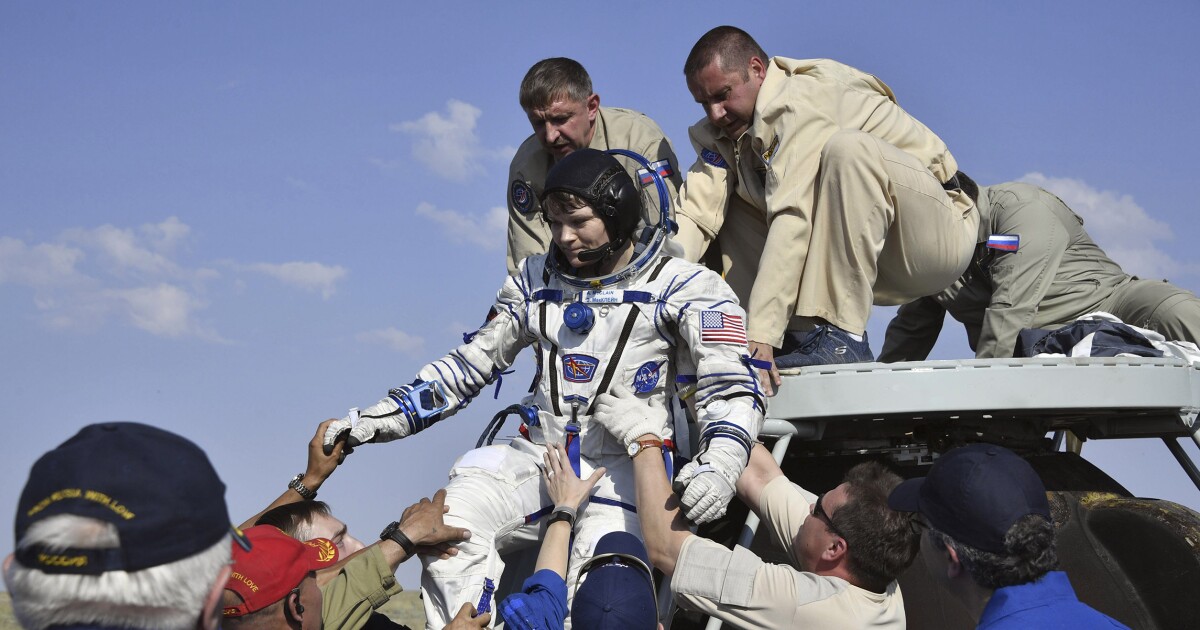 It is reported that NASA is investigating an allegation that an astronaut had accessed the bank account of her estranged spouse from the International Space Station. The New York Times reported on Friday.

Anne McClain informed the investigators that she had accessed the bank account from the space station during a six-month mission, but rejected any allegation of misconduct.

The claim is reported as the first allegation of a crime committed in space.

McClain's spouse, former Air Force intelligence officer, Summer Worden. filed a complaint with the Federal Trade Commission, alleging that McClain had committed identity theft, but said she had not noticed that money had been withdrawn from the account.

McClain's lawyer Rusty Hardin told the Times that she was concerned about the family's finances, especially financial support for Worden's son, whom the couple had raised before the breakup. According to Hardin, McClain used the password for the account to monitor the couple's funds while they were together.

"She denies that she did anything wrong," Hardin said, stressing that McClain was "fully cooperating."

] Worden's parents filed a second complaint with the NASA Office of Inspector General alleging that McClain had unlawfully accessed private financial records in order to run a "highly calculated and manipulative campaign" for custody of Have been the son.

"I was pretty shocked she would go that far," Worden told the Times. " I knew it was not okay."

Worden said the FTC has not yet responded to their claim raid.