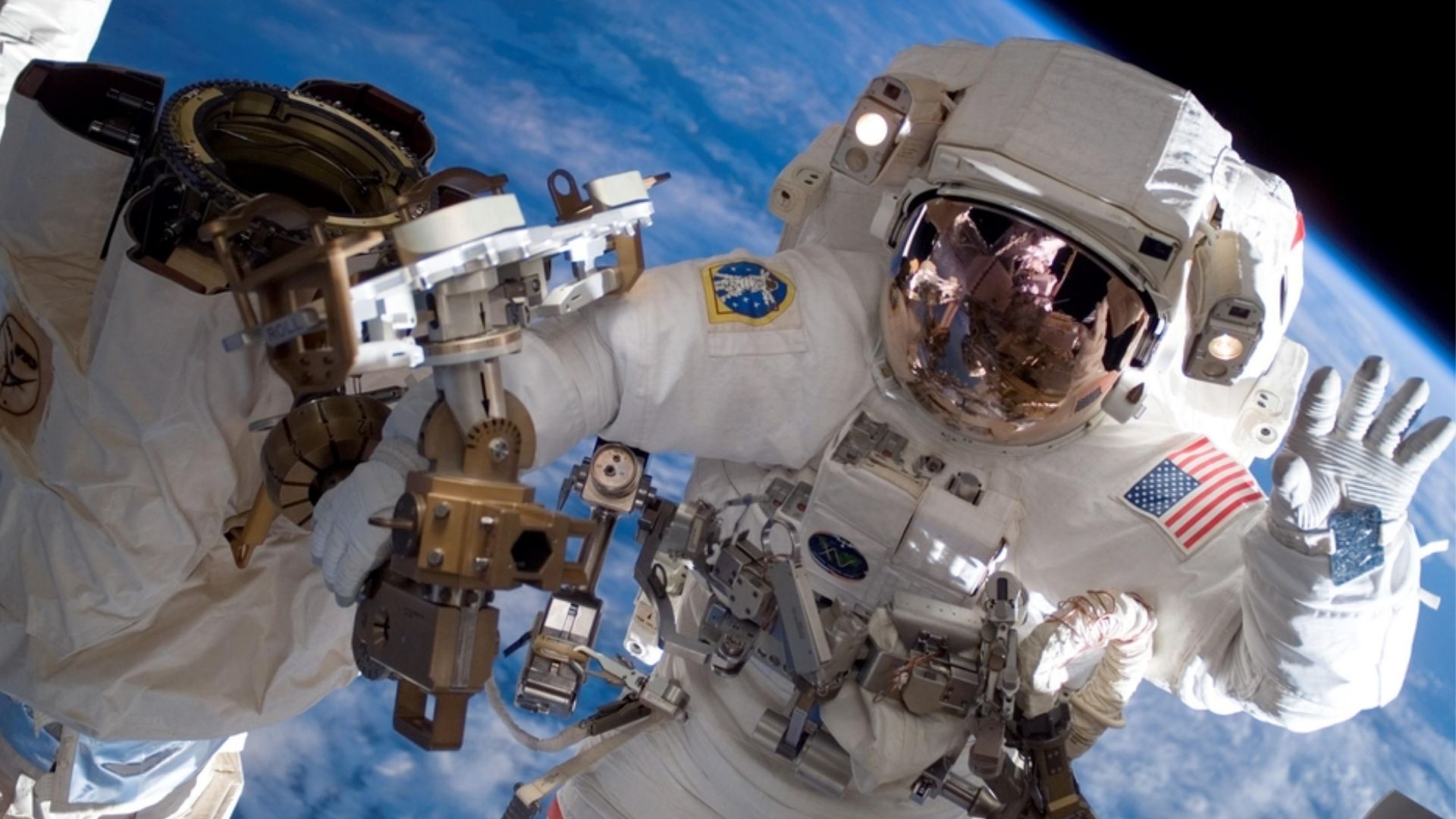 When people come to visit distant worlds, including Mars, it is important to understand the effects of longer space travel on the mental and physical health of astronauts. Some effects, such as the loss of muscle mass and brittle bones that occur when the astronauts are not under gravity, are known. However, there are other unknown adverse effects of microgravity or even cosmic rays.

In a new study published in the JAMA Network Open scientists have found that astronauts who spend extended periods of space in space may experience blood clots and a reversal of blood flow in their upper bodies.

1 healthy astronauts who spent an average of six months aboard the International Space Station and made a worrying discovery.

The jugular veins are important blood vessels that pass through the neck and carry deoxygenated blood from the head to the heart. A clot is therefore likely to have negative effects on the health of an astronaut. However, scientists and physicians may find a treatment or prevention method for the complications caused by microgravity.

Michael Stenger, the lead author of the study, told [NBCNews : "We did not expect that, see stasis and reflux. That is very unusual. On Earth you would immediately suspect a massive blockage or a tumor or something similar. "

SEE ALSO: Astronauts on the International Space Station will soon be baking biscuits in space!