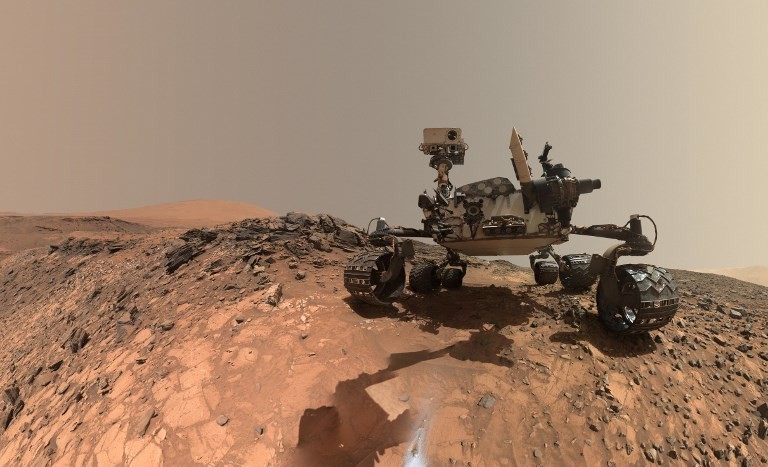 Since the Curiosity Rover landed on Mars, aspiring engineers have asked NASA plans that could allow them to build their own Mars Rover. However, building a rover is a complicated affair, so NASA people worked to simplify the curiosity design and develop their JPL Open Source Rover (OSR).

The OSR was closely based on the ROV -E, a scaled-down version of Curiosity that was used by NASA as a teaching tool. It was small enough to be brought into classrooms, but still too expensive to be made by independent engineers.

On the other hand, the OSR was designed with limited resources. Engineers were able to download GitHub's OSR plans and create standard parts with a budget of $ 2,500. The price may still be a bit challenging, but it's a long way from the thousands of dollars invested in building the ROV-E and millions in Curiosity.

As an open source project, NASA gave the OSR plenty of scope for customization. Builders can customize the power source and processing power of the base model or add additional components as needed. NASA also hoped that the release of the OSR plans would lead to collaboration between the schools and the development of designs that the employees of Jet Propulsion Labs had not thought of.

"It was a very rewarding experience to work with the high school teams in the build process, they had a lot of good ideas and were so excited about participating in robotics and STEM in general, it was just what we did hoped to achieve this project, "said the designer and engineer of JPL OSR Eric Junkins.

NASA also launched an interactive website to explain what builders can do with the OSR.