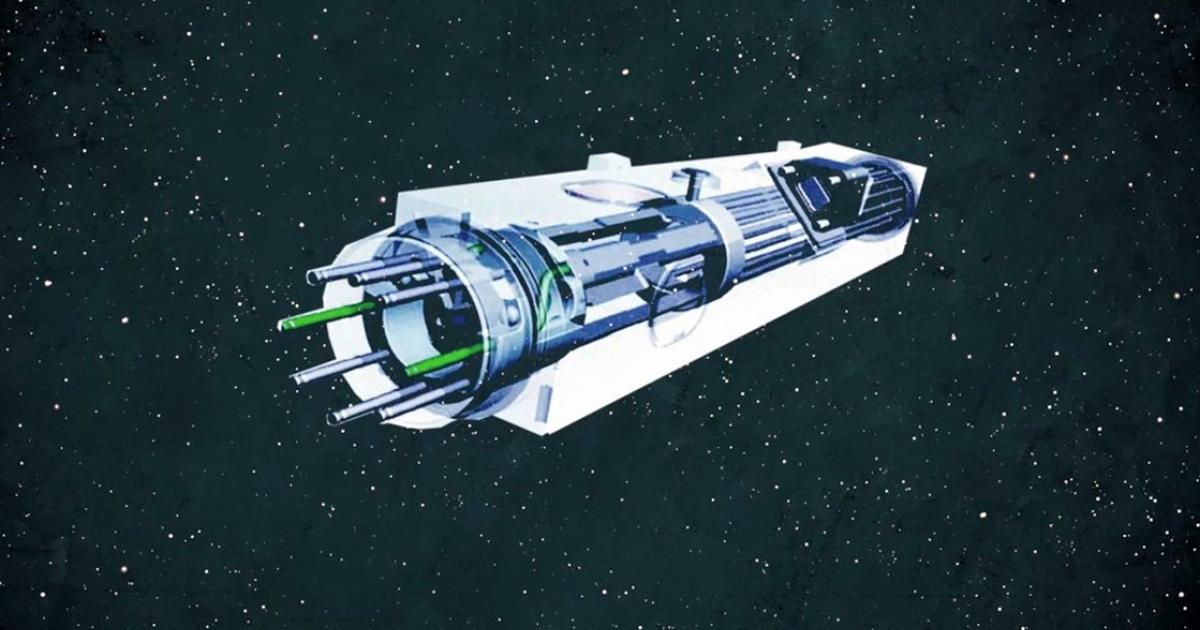 NASA has confirmed that a new atomic clock has been activated in near-Earth orbit. The Deep Space Atomic Clock (DSAC), launched on June 25, 2019 at 2:30 EDT from the Kennedy Space Center in Florida on a SpaceX Falcon Heavy rocket, is a miniaturized, ultra-precise mercury ion atomic clock that is smaller is. more accurate and robust than any other atomic clock that was previously sent into space.

The NASA engineers confirmed the DSAC on August 23 after weeks of testing in orbit before powering on. It is intended to help solve the problem of how to build a spaceship spaceship that can autonomously manage its own navigational problems with the minimal help of the Earth.

Like Earth, space navigation is based on watches that are as accurate and accurate as possible ̵

1; and that means an atomic clock. Unfortunately, earlier generations of such timepieces were either too big, too heavy, and dependent on consumer goods to fly in space, or they were not as accurate or robust that they were suitable for space missions.

The Moon and beyond have relied on two-way radio communication through NASA's Deep Space Network or other deep-space tracking systems. An accurately timed signal generated by an atomic clock is sent from Earth, received by the probe, and forwarded home. The time for the round trip is measured by the time stamp and the distance to the spacecraft can be calculated.