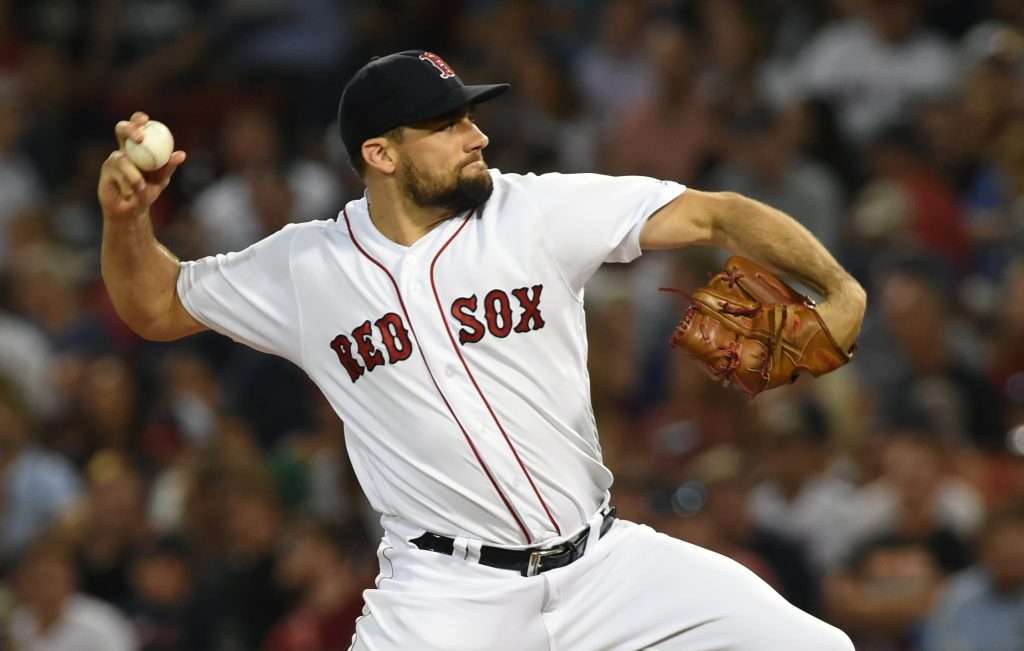 Nothing personal, but why the first posts make the least sense? LOL!

First of all, since 1989 TWELVE WORLD SERIES TEAMS that have made it back to the World Series the following year.

Sox are having down years? It should not be hard at all, as long as most of the team returns and they can avoid injuries. Last time I checked, their offense had scored the most runs in MLB !!

Only the pitching staff is a mess, because of the boneheaded mismanagement. As far as their bulls, they thought they could throw a bunch of * stuff * against the wall and expect some to stick. Obviously they were wrong. Not replacing Kimbrel and Kelly with legit relievers (ie: Ottavino) was a huge mistake. As what Barnes and Brasier are expecting, they have never had success in the past. And let's not forget Mejia (Mr Lifetime Ban)

Well guess what? The Red Sox starting rotation wants to be the most well-rested pitchers in baseball

Then they traded for a guy doing his / her make-up on a non-contenders team, a guy who has spent his entire career on non-contenders, a guy who cares about his beard than he does baseball. Not the brightest of acquisitions, needless to say.

And let's not forget, when everyone ̵

1; fans, players and coaching staff – what's the point of departure for DD and JH said it wasn ' t worth it because realistically the chances of them going anywhere in the postseason were slim to none. Nice way to support and show confidence in the players, guys.

Only Red Sox management – Cora, DD and JH – could turn a

And the games are supposed to be so important, yet three key players – Holt, Moreland and Mookie – were all given Sunday off. And a guy who was released by the lowly Royals after hitting .133 this year and .208 last year was actually inserted in the LEADOFF spot. We all know the outcome of THAT brilliant decision.