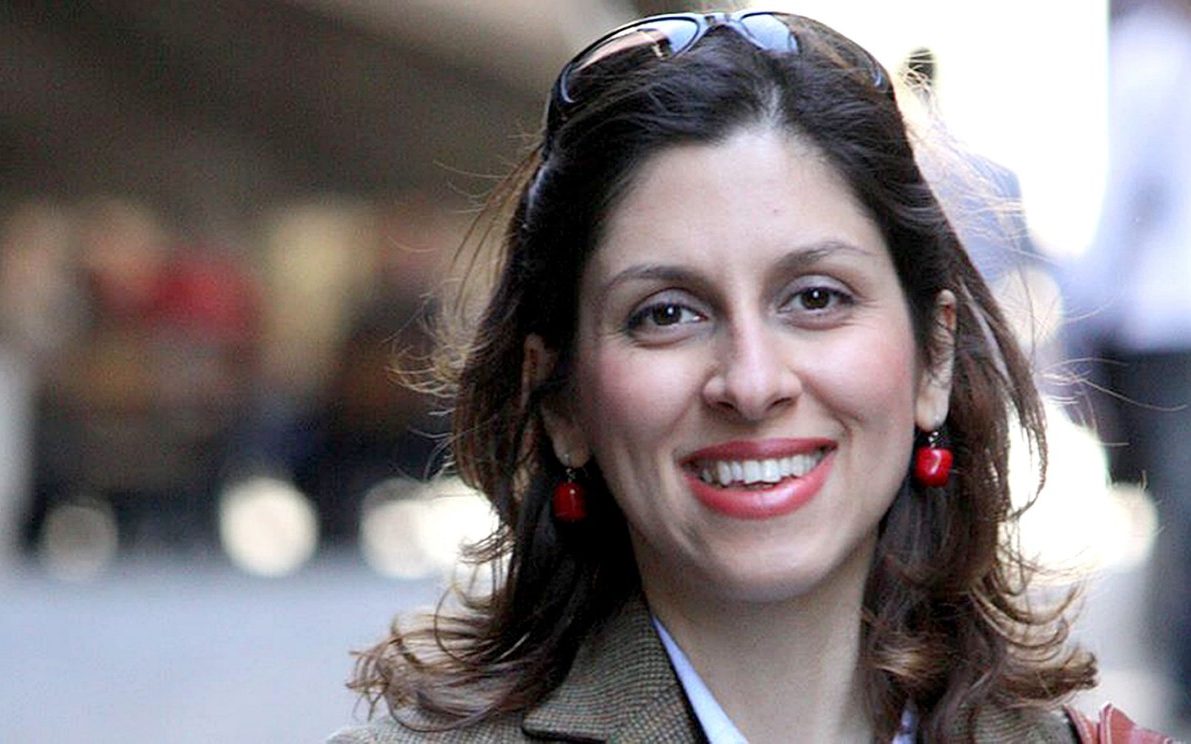 "I have decided today that the United Kingdom is taking a very unusual step and exercising diplomatic protection," Hunt said. "This represents a formal recognition by the UK Government that its treatment does not meet Iran's obligations under international law and raises it to a formal state-to-state issue."

"I have not taken this decision lightly, I have been thinking about the unacceptable treatment that Nazanin has received for over three years, including not only the lack of access to medical treatment, but also the lack of due process in the case

"My decision is an important diplomatic move that signals to Tehran that his behavior is completely wrong, it is unlikely that it is a magic wand that leads to a result overnight, but it does show the whole World that Nazanin is innocent and that the United Kingdom will not stand if one of its citizens is treated so unfairly. "[1

94559005] T ulip Siddiq, Member of the Zaghari Ratcliffes constituency in Hampstead had earlier in her Case said that "the deterioration of health of Nazanin and the continuing mistreatment of Iranian Revolutionary Guards and their judiciary, that we have reached a point where there is no return. Normal consular relationships or business as usual will simply not work. "