NBA Draft 2019: Here is every player the Lakers have coached 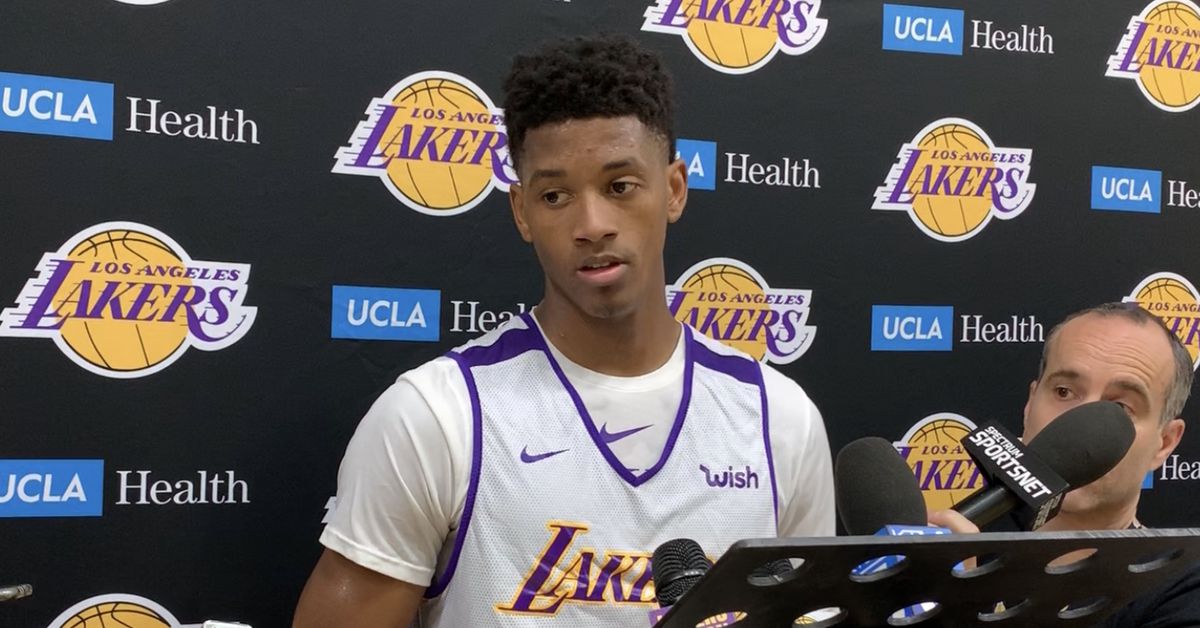 The Los Angeles Lakers miraculously landed # 4 in the 2019 NBA Draft, and though they're likely to end up trading – as General Manager Rob Pelinka himself has said – there's a Das Team has been extensively preparing for this opportunity in recent weeks by identifying and interviewing several candidates for this selection.

Also, the Lakers – who currently have no choice in the second round – seem to have carried out their due diligence on potential free agents for the Las Vegas Summer League or the South Bay Lakers. They did not reveal the names of these workouts themselves (which is normal), but according to Jesse Buss' Instagram stories and the few names that came out, they're snooping on players in those areas.

Here's a list of all the people we know they've looked at. We will update them as more players become known who have worked out, interviewed, scouted, or otherwise looked at the team:

Why Mike Solari and Seahawks avoided an offensive line early on