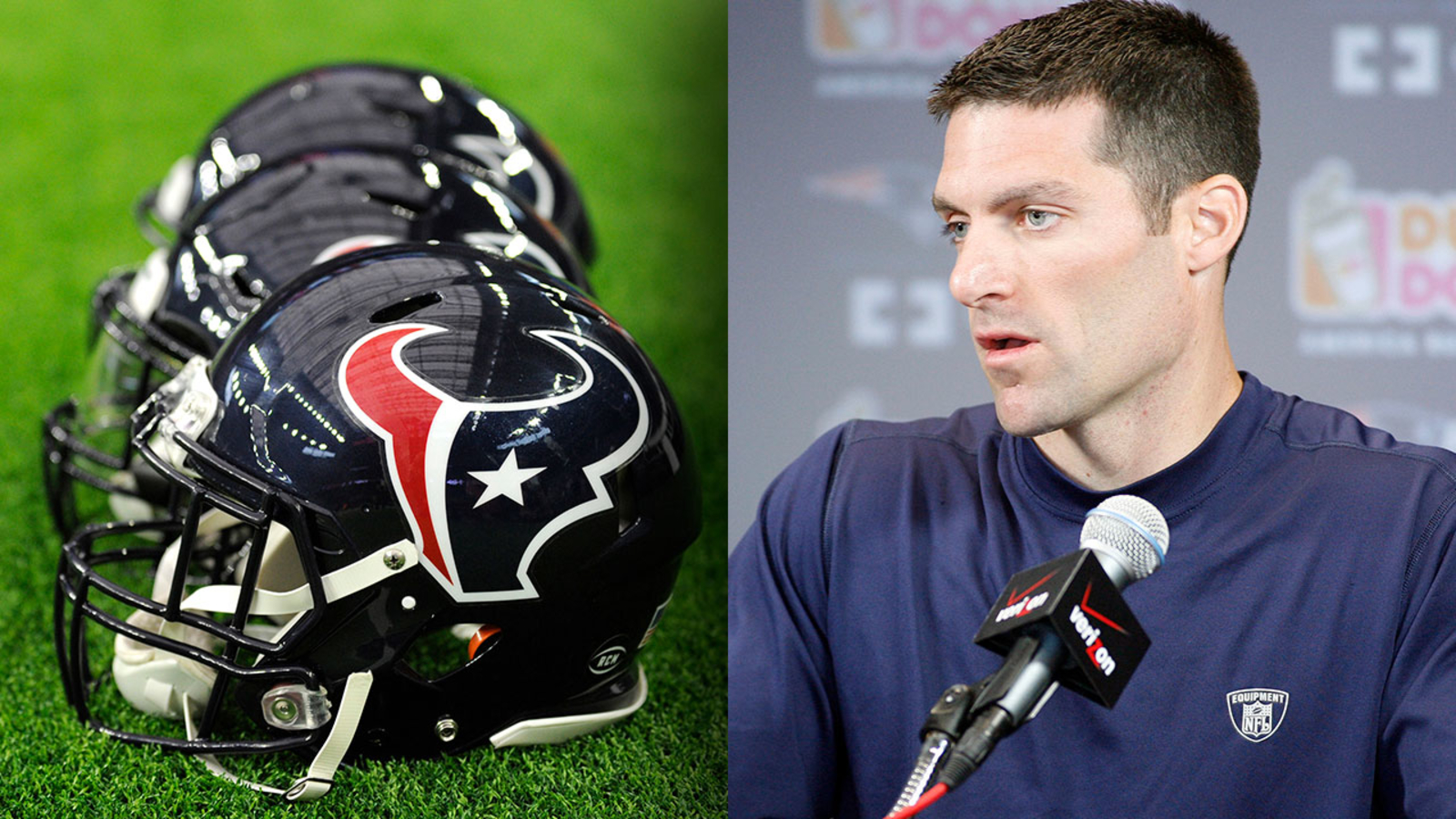 HOUSTON, Texas – The New England Patriots filed a lawsuit against the Houston Texans on Wednesday for attempting to hire a General Manager of Nick Caserio, investigating Houston, sources said.

Former Patriotic Team chaplain and current Texas vice president for team development Jack Easterby, as well as Caserio, the new English gaming director, joined staff at this party since 2008. The Texans have requested permission to interview Caserio for their GM job, however so far according to sources no permission received. Employee relationship of another club or a club's attempt to induce a person to seek employment at this club or the NFL. "