New evidence from NATO that Belgium and Germany are pathetic allies 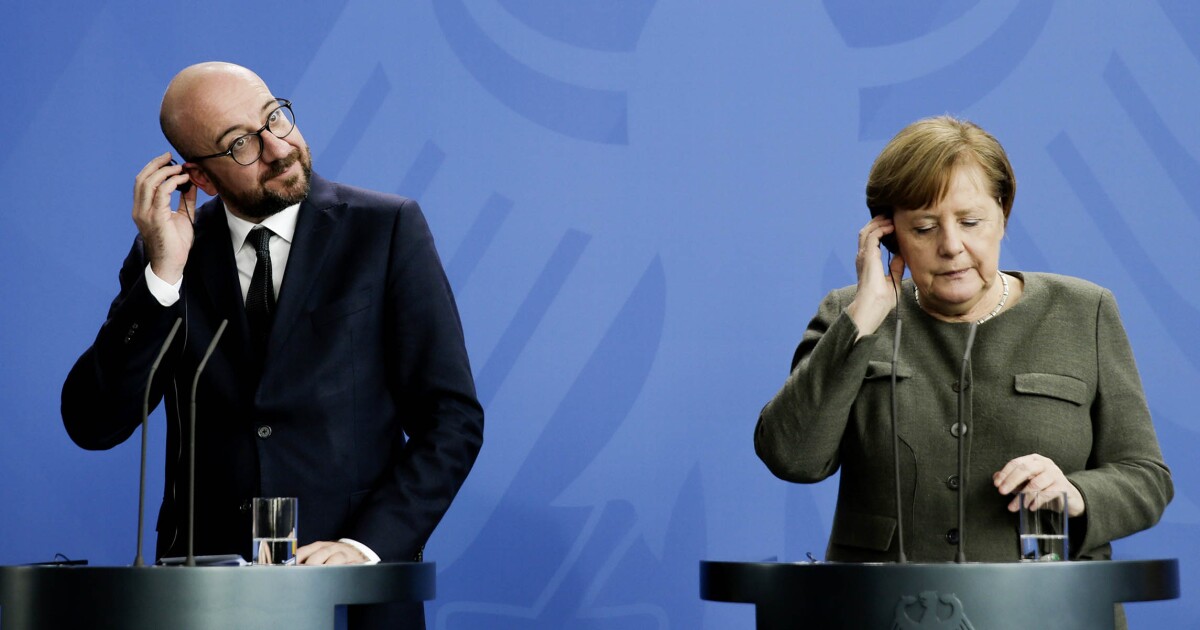 NATO Secretary General Jens Stoltenberg released his report on the 2018 Alliance on Thursday. It provides new evidence that Belgium and Germany remain exceptionally wretched NATO allies. This is important because NATO is an alliance based on much of the security, prosperity and freedom of the world.

Unfortunately, the actions of the Belgians and Germans continue to betray their words. At the 2014 NATO Summit in the UK, each Allies formally agreed to spend at least 2 percent of GDP on defense and at least 20 percent of the defense budget on procurement of equipment. What have Belgium and Germany done in recent years? Not much.

Consider the new NATO data. First, look at the defense spending of each nation as a percentage of GDP (in the US, the US spent at least 3.34% of GDP on defense between 201

These figures prove the lie of both governments in their 2014 agreement. Statistics show that no nation was interested in NATO's common defense.

Look at these differences on. Although Belgium gets credit for increasing equipment costs to almost 10 percent, it is still far behind what it should have done. And Germany's numbers bear witness to a broken military, whose best elements he reluctantly sited. Of course there is a follow-up question. If these nations do not even reach their 20 percent equipment goals, where do they spend the rest of their defense budgets?

The answer: to the staff. In 2018, Belgium spent a whopping 72.06 percent of its defense budget on personnel, and Germany spent 46.97 percent. This is how the defense issues look. Defense spending for jobs and not for defense. The equipment goals exist exactly to prevent this.

Belgium has the honor to host NATO headquarters. It has benefited from US intelligence services that have saved the lives of hundreds of citizens. Then there is Chancellor Angela "Nord Stream II" Merkel of Germany. Merkel, which columnist Jennifer Rubin calls the leader of the free world, has proved to be anything but. In neglecting her allies, Merkel betrayed other European NATO powers such as Britain and France.

Stoltenberg recently told the Washington Examiner that he would urge Germany to improve the defense, but the evidence suggests that Merkel will not listen. The leader of the largest European economy is satisfied with the current status quo, in which the US accounts for 50.1 percent of NATO's total GDP and 70 percent of NATO's total defense spending.

Merkel is the Freelader boss. And sorry, generous German development aid spending does not count toward Western security because aid vehicles do not stop Russian tanks.

Trump should be committed to NATO without ambiguity while investing in a military capable of overcoming any threat. But the NATO report also gives Trump another lesson. It proves that the President's anger in states like Germany and Belgium is both necessary and morally necessary. The next time Trump talks to NATO, he should blame those leaders who are dare to laugh, like Merkel and the Belgian Charles Michel. He would do well to say next that NATO is moving to London or Paris and Germany is losing its US military bases to Poland.

Let's see if they'll laugh then.