New exhibition outside the nature museum immersed in the ocean plastic 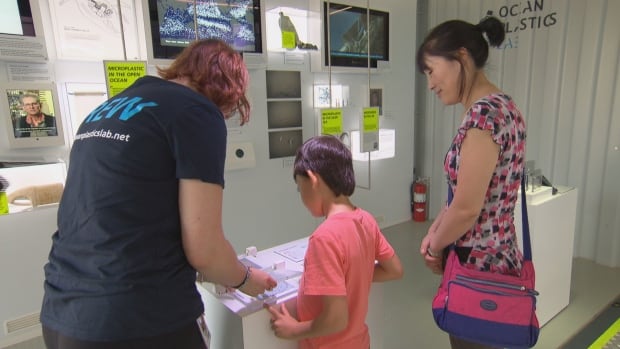 An interactive touring exhibition, now on display at the Canadian Museum of Nature, Ottawa, immerses visitors in plastic waste that threatens the oceans and marine life.

The Ocean Plastics Lab was created in Germany as part of a G7 Action Plan in the fight against marine pollution and debuted in Italy in 2017.

It ships in four shipping containers with hands-on scientific equipment, interactive video players and Of course, many, many plastic garbage – bottles, bags, toys and fishing tackle – found on beaches and sheltered from the sea.

The Traveling Exhibition is free and designed to engage curious young minds about marine pollution. The lab has visited capitals in Europe and the US and will be exhibited in Ottawa until August 12th. 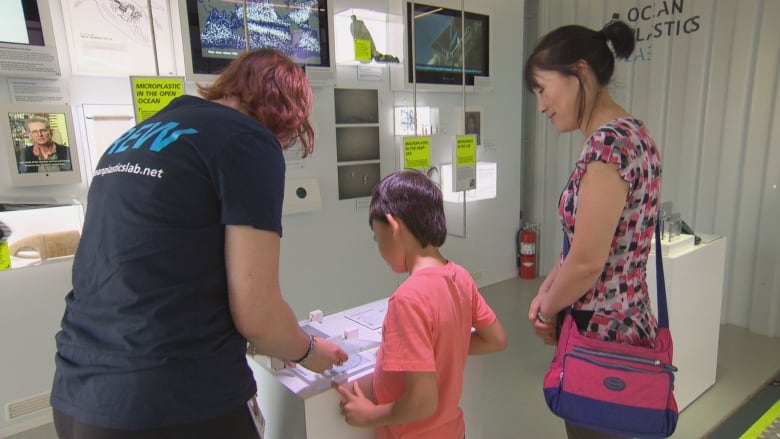 Some elements of the exhibition are interactive. (Sandra Abma / CBC)

"That's about eight million tons of plastic per year coming into the ocean," says Julia Schnetzer, a project scientist who estimates that the plastic of a transport container is shipped in every two seconds worldwide Seas and oceans is unloaded.

The consequences are devastating for marine life and vegetation. 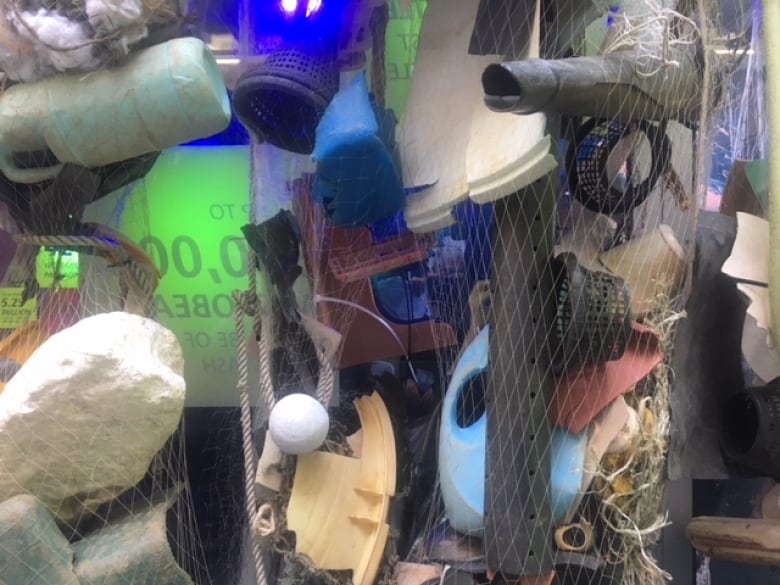 Here is just a selection of marine litter shown in the exhibition. (Sandra Abma / CBC News)

"When plastic bags swim in the ocean, they look like jellyfish for turtles and turtles eat them," said Schnetzer, adding that the turtles get sick and are unable to to dive, which makes them easy prey.

And Schnetzer said that waves of plastic bags land in the stomachs of whales and basically starve them.

Much of the plastic is so small that it is invisible to the human eye, and the long-term effects of fish and algae engulfing microplastics are not yet known. 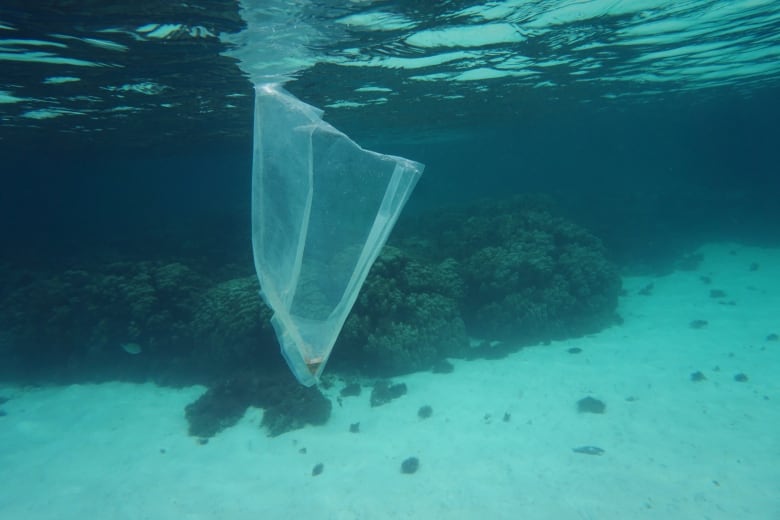 Schnetzer said children are often shocked by what they discover in the lab. She hopes that a visit to the exhibition will inspire her to recycle and recycle more, get involved in cleanup, and perhaps pursue a career in finding solutions to the problem. 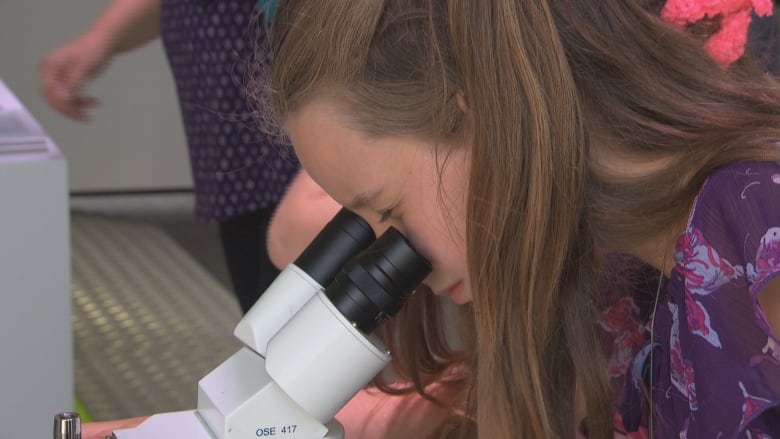 Scientists estimate that every day we throw the equivalent of eight hundred and fifty shipping containers full of plastic into the ocean.

Scientists estimate that every day we throw the equivalent of eight hundred and fifty shipping containers full of plastic into the ocean , 7:58