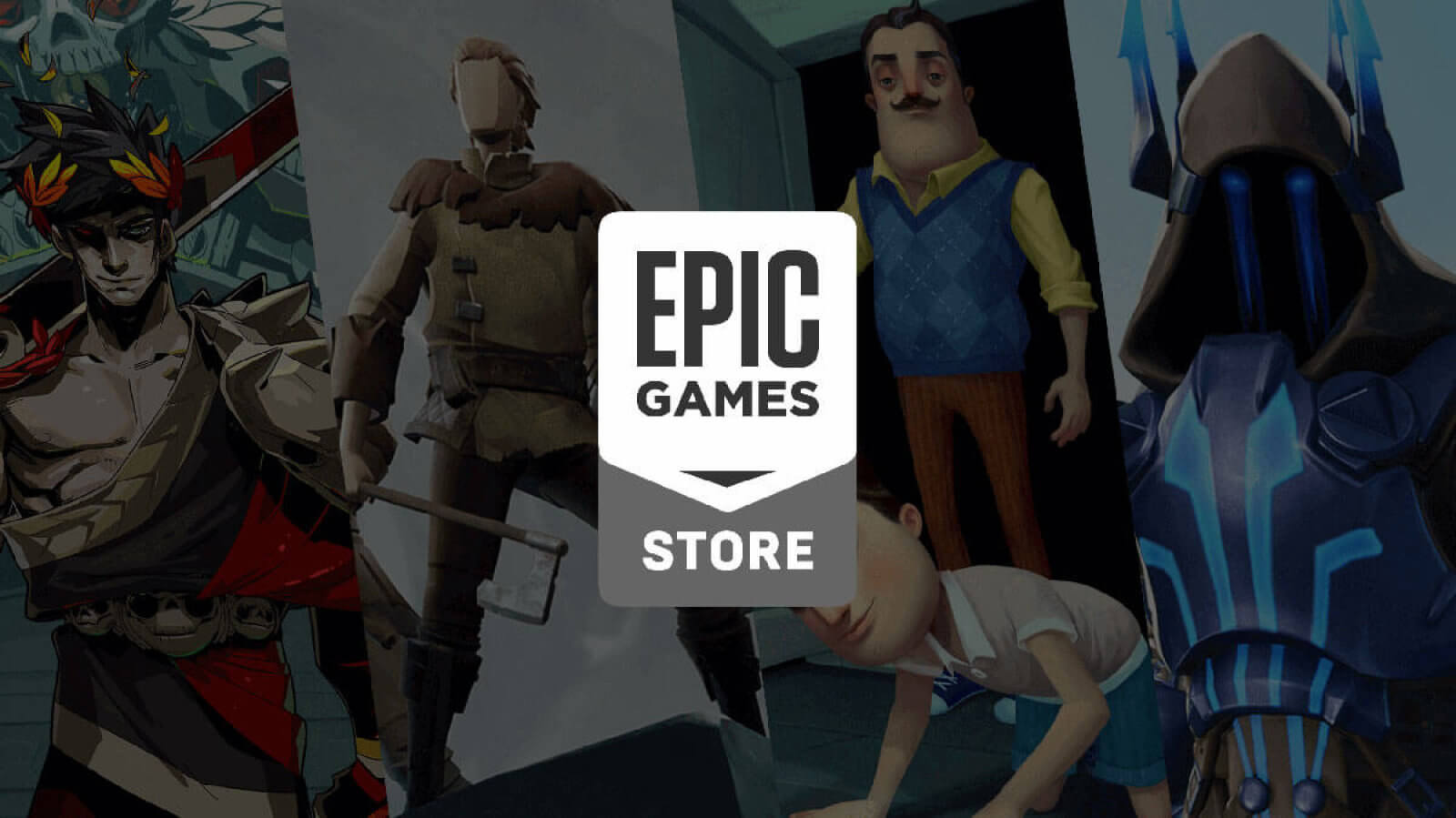 Epic Games has announced that tomorrow there will be some new games coming to the store. These announcements will be made during the Gamescom Opening Night 2019 live event. Apart from that, unfortunately we have no further details to share.

It's gamescom week! Turn on tomorrow to learn more about the exciting games in #EpicGamesStore ??

Let's speculate a bit now. A few days ago a new rumor has surfaced saying that Red Dead Redemption 2 will be announced tomorrow for Stadia. Not only that, but a PC version can be announced in addition to the Stadia announcement. The PC and Stadia versions will (at least rumor has it) target a release from October to December 2019.

As such, Epic Games may be able to contract Take-Two for this title. Some "leakers" had suggested exactly the same thing in early April, so this could either be true or false.

According to other rumors, a PC version of Death Stranding may be announced during this game event. Sony has recently removed the game from its exclusive PS4 titles. So this is another game that may be available exclusively at the Epic Games Store.

In addition, S.T.A.L.K.E.R. 2 can also make its debut during this game event. As such and given that it is STALKER, Epic Games may have offered GSC GameWorld an exclusive contract.

Take the above rumors again with a grain of salt. To be honest, I do not expect Take-Two or Kojima Productions to announce the PC versions of their titles at Gamescom 2019. In any case, it will be interesting to see which new games are exclusively available at the Epic Games Store!

Kuo: Mini LED displays will be introduced for the first time in Apple’s next iPad Pro