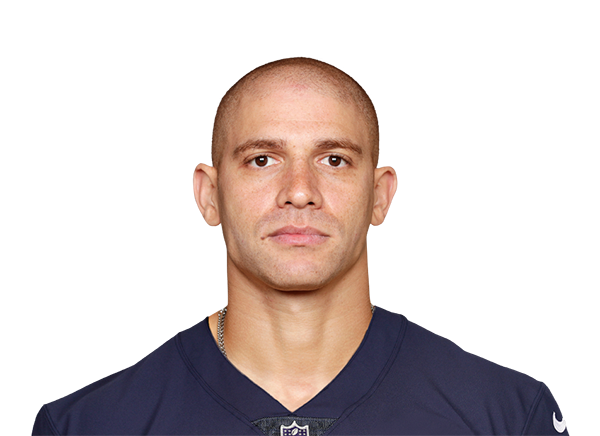 Watson met with the Saints on Tuesday and the deal was completed on Wednesday.