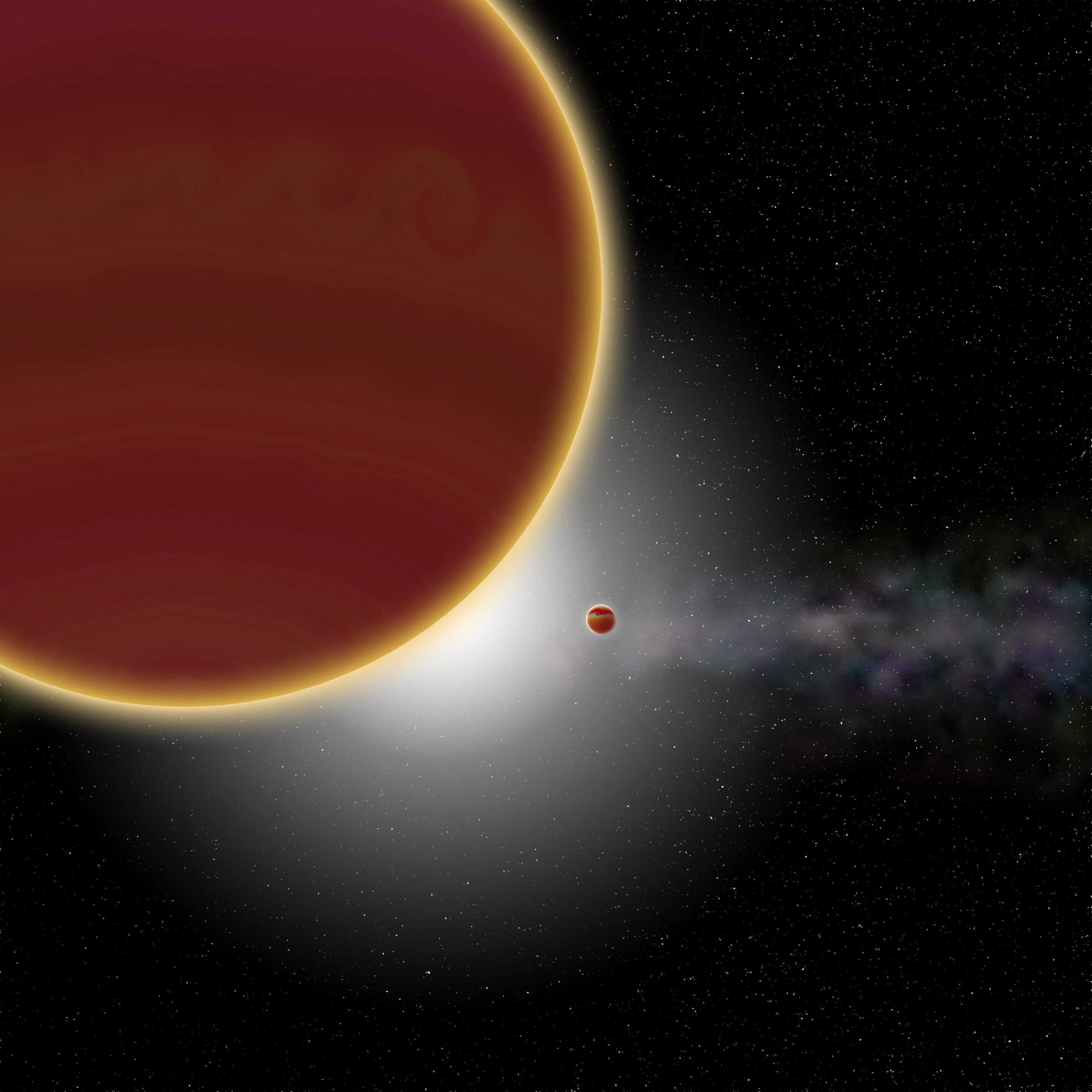 A study released Monday revealed a second planet orbiting Beta Pictoris, a young star in our own galaxy.

"We are talking about a huge planet that is about 3,000 times as massive as Earth and 2.7 times as far from its star as Earth is from the Sun," said Anne-Marie Lagrange, astronomer at the National Center for Scientific Research in France, principal author of a study in Nature Astronomy .

,200 days. Like its big sister β Pictoris b, discovered in 2009 by Lagrange and her team, it's a gaseous giant.

Beta Pictoris is a newborn to the naked eye – with a mass nearly twice that of the Sun – and only 23 million years old.

The sun is more than 4.5 billion years old.

It is also relatively close, just over 63 light-years, and surrounded by a stellar dust disk.

This whirling halo of rubble and gas was the first such configuration captured in the image, making Beta Pictoris a star in the 1980s.

Observations show that the two planets are still taking shape.

According to scientists, β Pictoris b 2014 revolves at a furious speed of about 25 kilometers per second.

Located in the southern constellation Pictor – "The Painter & # 39; s Easel" – Beta Pictoris is the second brightest star in its constellation.

Champagne satellite in box size to explore the distant planet