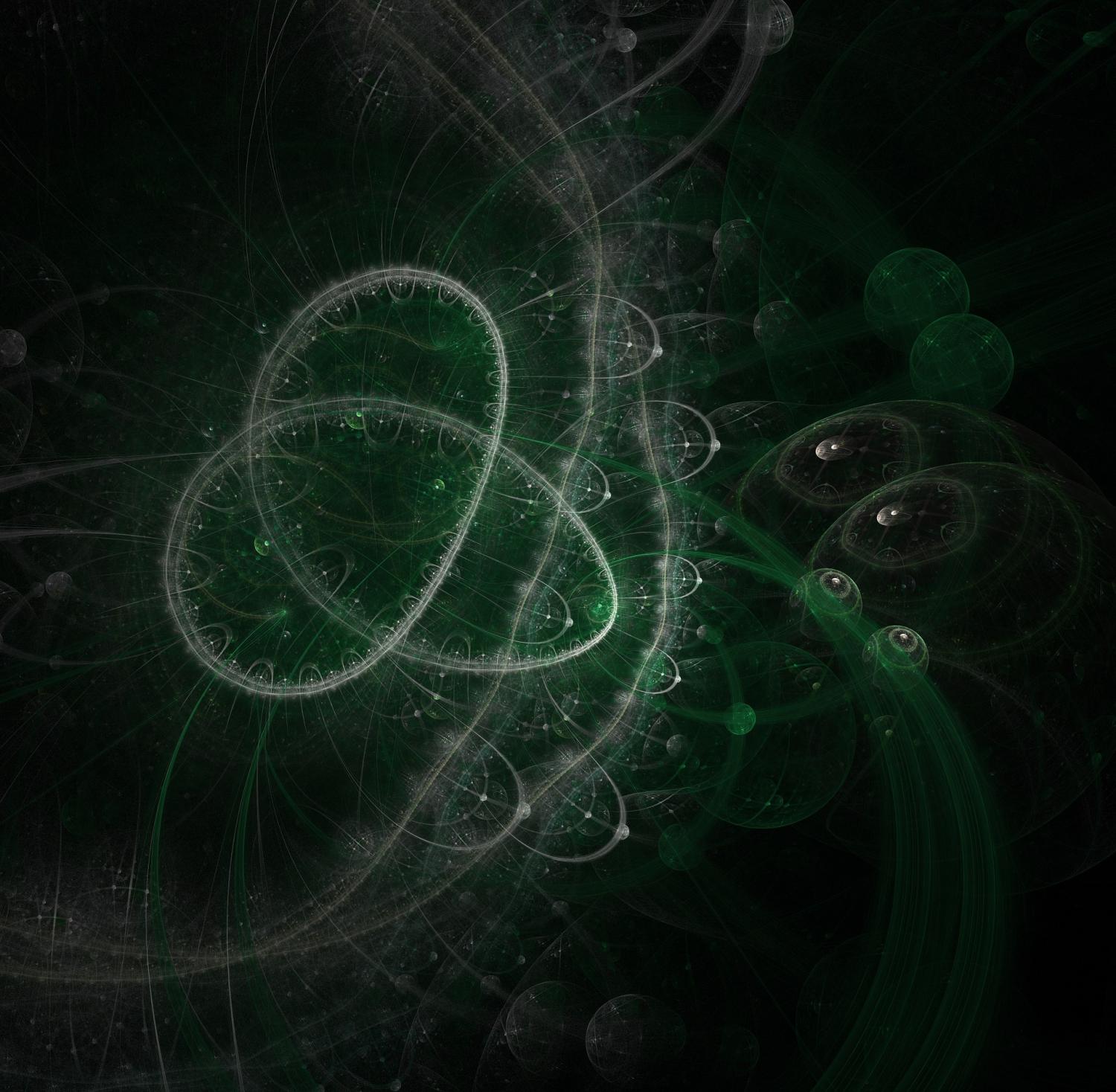 Quantum computers, which use light particles (photons) instead of electrons to transmit and process data, promise a new era of research that significantly shortens the time to realize life-saving medicines and new technologies. Photons are promising candidates for quantum computation because they can propagate over long distances without losing information, but when stored in matter, they become fragile and susceptible to decoherence. Now, with the Photonics initiative of the Graduate Center's Advanced Science Research Center (ASRC), CUNY, researchers have developed a new protocol for storing and releasing a single photon in an embedded eigenstate ̵

1; a quantum state that is virtually untouched by loss and decoherence. The new protocol described in the current issue of Optica is intended to advance the development of quantum computers.

"The goal is to store and release single photons as needed, while ensuring data stability," said Andrea Alù, founding director of the ASRC Photonics Initiative and Einstein Professor of Physics at the Graduate Center. "Our work shows that it is possible to confine, preserve, and maintain a single photon in an open cavity until it is induced to propagate by another photon."

The research team used quantum electrodynamics techniques to develop its theory. They study a system that consists of an atom and a cavity. The latter is partially open and therefore usually allows the light trapped in the system to escape and is quickly lost. However, the research team showed that under certain conditions disruptive interference phenomena can prevent leakage and allow a single photon to be hosted indefinitely in the system. This embedded eigenstate could be very helpful in storing information without degradation, but the closed nature of this protected state also creates a barrier to external stimuli, so even single photons can not be injected into the system. The research team was able to overcome this limitation by simultaneously exciting the system with two or more photons.

"We proposed a system that acts as a closed box when excited by a single photon but opens up very efficiently when we hit it with two or more photons," said Michele Cotrufo, first author of the work and postdoctoral fellow with the ASRC Photonics Initiative. "Our theory shows that two photons can be efficiently injected into the closed system, after which one photon is lost and the other is captured when the system is closed, and the stored photon has the potential to remain in the system indefinitely. "

In realistic systems, additional imperfections would prevent the perfect inclusion of photons, but the research team's calculations showed that their protocol is superior to previous solutions with a single cavity.

The authors also showed that the stored excited photon can later be released on demand by emitting a second photon pulse.

The team's findings have the potential to solve critical challenges for quantum computing, including the generation of entangled photonic states and on-demand quantum storage. The group is now looking for ways to experimentally verify their theoretical work.