Breaking News
Home / Entertainment / New trailers: The Forty Year Old Version, The Boys In The Band, No Time To Die and More

New trailers: The Forty Year Old Version, The Boys In The Band, No Time To Die and More 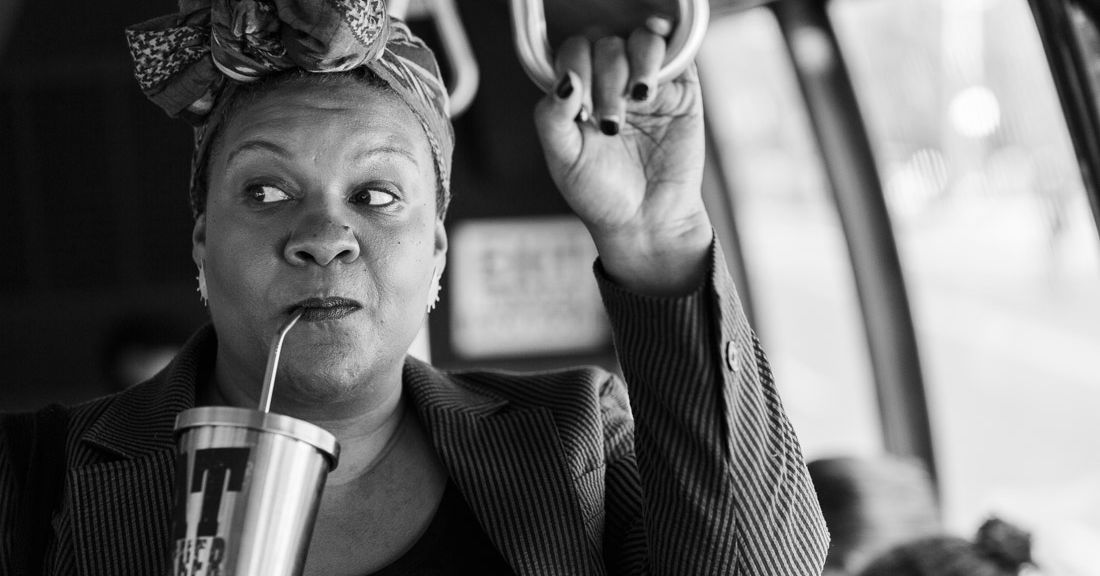 I’ve been stuck on one re-round for the last week or so (okay, okay, yeah, I watched again Battlestar Galactica and last night I watched The matrix. Keanu forever). Maybe it just feels comforting to see a show or movie that you know the outcome of when things are so uncertain and scary in the real world? In any case, this week I’ll be pushing myself to watch something new (or at least new to me). Oh, but ICYMI, which is September 8th Star Trek Day, so maybe I’ll wait a day or two for the promise to see something new.

7;m pushing it in because Radha Blank is amazing and I can’t wait to see it.

Radha Blank makes her feature film directorial debut in the story of a playwright who approaches 40 and whose once bright star slowly fades as she rediscovers her love for rapping (under the name RadhaMUS Prime). As soon as she records her demo, her game will of course be noticed and she has to decide which path to follow. It was shot in black and white and is set in New York City. Blank won a directing award at the Sundance Film Festival in January. Not only did Blank star in the film, which is loosely based on her own life, but she wrote the script and shares the production of credits with Lena Waithe. The forty year version debuts on Netflix on October 9th.

No time to die

This is the second official trailer for the film, which is slated to be Daniel Craig’s final appearance as 007, and we get some more glimpses of not just Rami Malek as villain Safin, but Lashana Lynch as new 00 agent Nomi and Ana de Armas as CIA agent Paloma. Phoebe Waller Bridge (Fleabag) is part of the writing team and is led by Cary Joji Fukunaga. It has all the hallmarks of a Bond movie: jaw-dropping filming, car chases (no less in Aston-Martins), and stunts that seem impossible (remember that Craig had to undergo surgery while filming in Jamaica last May). As long as world events work together No time to die will hit theaters on November 12 in the UK and November 20 in the US.

The guys in the band

Based on the 2018 production of the 1968 play (which was also a 1970 film), The guys in the band tells the story of a group of gay men at a birthday party in New York City who was attended by a guest from the past who plays a game designed to reveal deep, dark secrets. The Broadway cast consisted of Jim Parsons, Zachary Quinto and Matt Bomer, who all repeat their roles here, and are directed by Joe Mantello, who also directed the stage adaptation. It debuts on Netflix on September 30th.

This teaser trailer gives an insight into a documentary film telling the story of the youthful climate activist Greta Thunberg and her journey from protesting in front of the Swedish parliament to addressing the United Nations. I am greta hits Hulu on November 13th.

A corporate agent uses brain implantation technology to inhabit (own) other people’s bodies to carry out assassinations: what could possibly go wrong ?! Of course, her awareness is trapped in one of her subjects (don’t you hate it when that happens?) And exhilaration is Not respectively. This creepy film by director Brandon Cronenberg will hit theaters on October 9th (if the coronavirus pandemic allows).