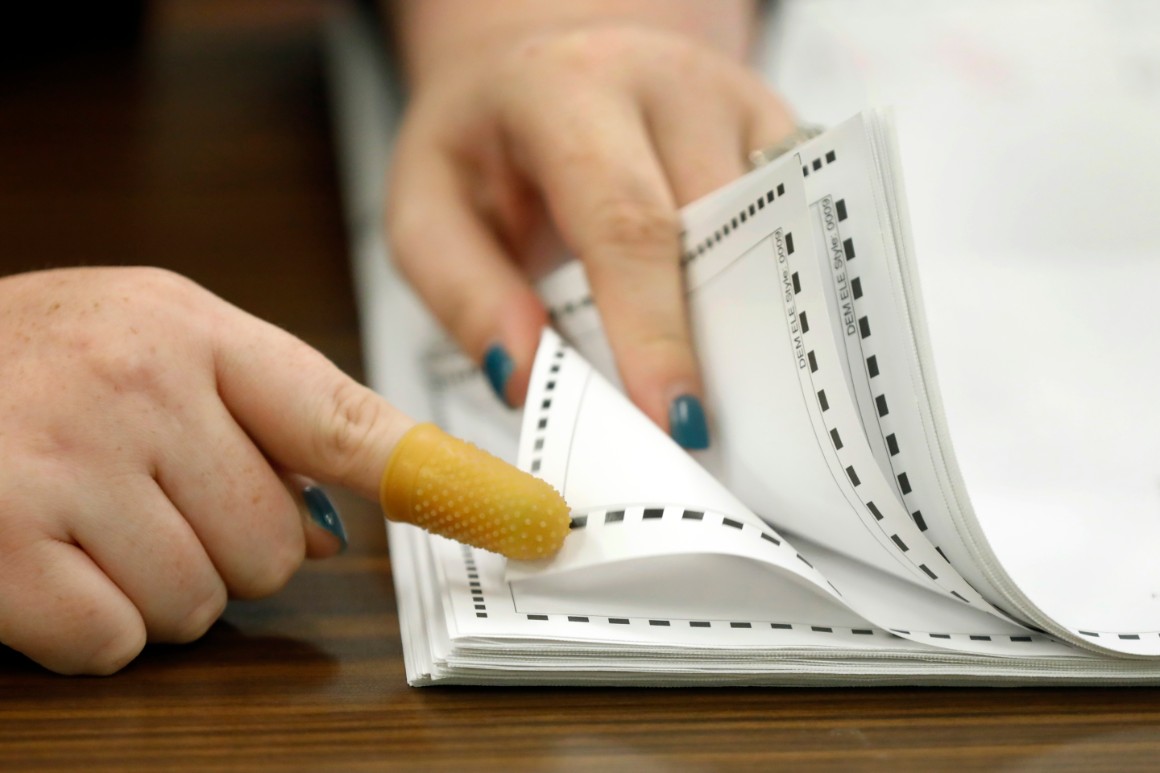 ALBANIA – Do not hold your breath and wait for the final results of the primaries for the Congress and Assembly in New York City.

The process of counting absentee ballots will not begin another week, Michael New York Executive Director Michael Ryan said at the end of a board meeting on Tuesday afternoon.

The delay means that the results in the closely watched area code in which Jamaal Bowman appears to have defeated long-serving incumbent Eliot Engel in the 16th district of New York will no longer be official. Also in the race between another long-time incumbent, Rep. Carolyn Maloney, and her challenger Suraj Patel in the 12th congressional district.

Results in a number of state assembly seats will also be delayed.

Staten Island will begin voting on Monday and the remaining four counties will begin on July 8, Ryan said.

The city administration, like its counterparts across the state, has been flooded with an unprecedented number of postal ballot papers and is currently working to sort them. The final total for the number of ballots sent by post should be available later this week. Ryan said that “more than ten times” the number of such ballots expected under normal circumstances had been mailed.

“Our district employees are working diligently to organize all of the paper so that it starts properly at the start of the process,” said Ryan. “If we have to sacrifice speed for accuracy, we will always be on the side of accuracy and not give in to the pressure to speed things up. Because acceleration can lead to mistakes and mistakes undermine confidence in the electoral process and possibly an unfair result. “