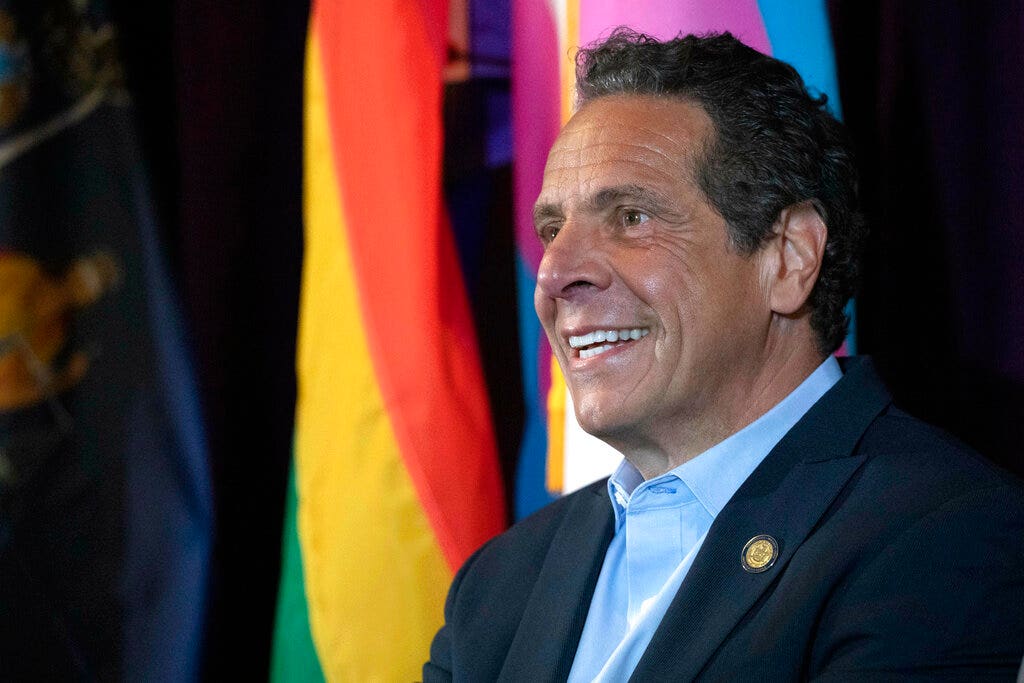 Gov. Andrew Cuomo signed a law on Monday night granting licenses for illegal immigrants – shortly after the controversial measure passed the Senate to review the measure for possible security concerns – threatening to veto if it does not like their rating.

"You could create a database for federal agencies to detect undocumented people," Cuomo said on WAMC radio. "California has passed a law and they are currently in litigation."

"Legislation is well drafted and contains comprehensive protection for those holding a driving license apply. If this law is passed and challenged in court, we will vigorously defend it, "she said.

It will take 180 days for it to come into effect, which means the first licenses will be available in December.

The measure on Monday passed the Senate by 33 to 29 counts, often triggering emotional comments from both sides of the aisle when voting.