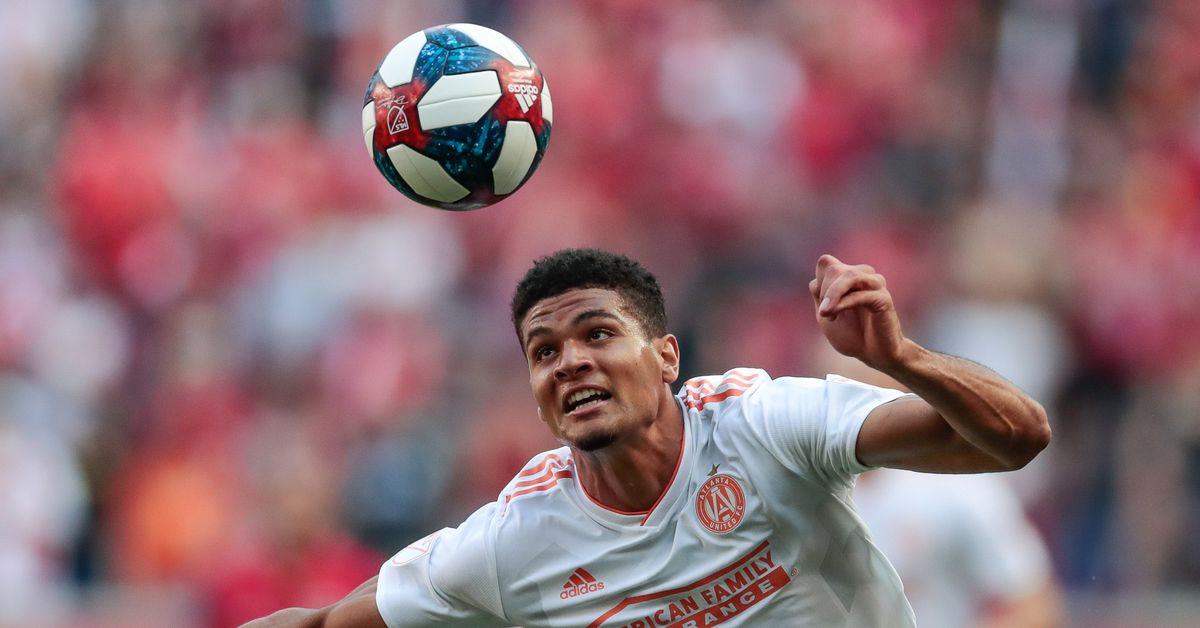 Atlanta United were in the first half of the first half of the game, but they were unable to play the majority of the game and lost 1-0 to Red Bull Arena on Sunday Play (though not undeserved) someone named Tom Barlow got his noggin at the end of a deep cross from Daniel Royer and managed to sneak past Brad Guzan. The goal finally breaks the remarkable series of minutes in Atlanta without conceding goals in their last seven games.

Instead of giving you our player reviews, we want to know what you think. Below is a rating form in which you can specify how you rate the performance of a Atlanta United player. After a day / night of voting, the ratings will be tabulated and published. The best rated player will be named "Man of the Match" on our website. Feel free to visit the comment section and leave your thoughts on the game as a whole or explain your rating in detail.

Here is a link for cell phones to the ballot. In-post voting only works on the desktop because of issues beyond my control.