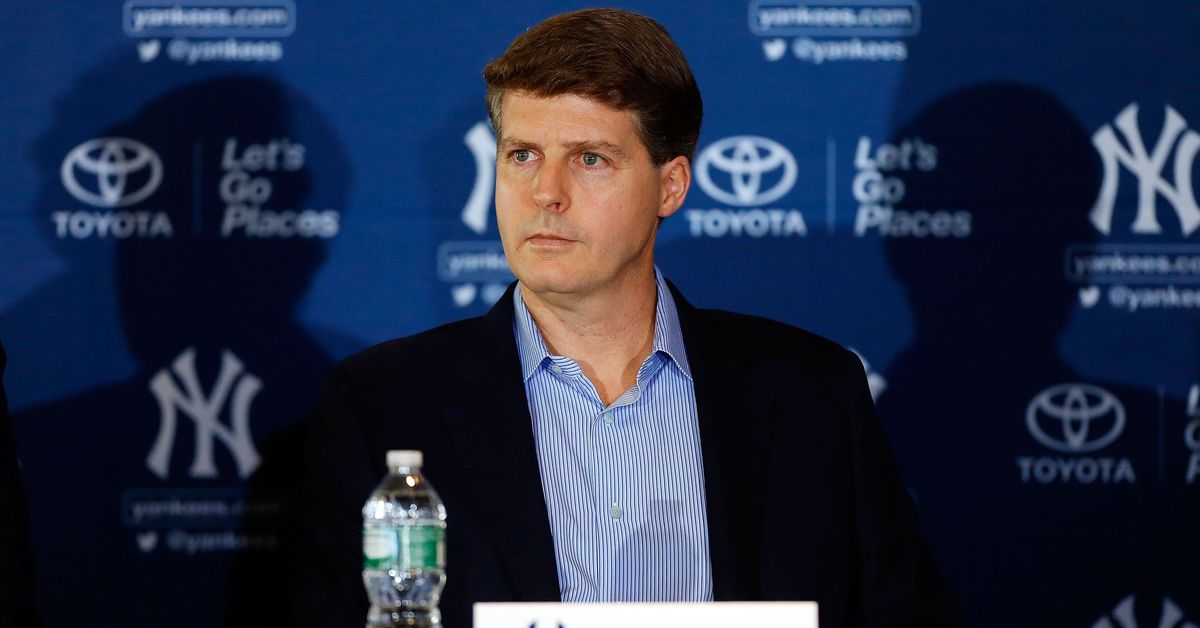 Newsday | David Lennon: The Yankees said earlier that they would not think about the luxury tax this season, but Hal Steinbrenner reversed the course on Wednesday. Steinbrenner said if the team had to exceed the final tax to find a player who broke the game, he would allow it. The takeover of Madison Bumgarner or Marcus Stroman would leave the Yankees below the tax threshold, but it's nice to know that there are no hard and fast restrictions.

ESPN | Coley Harvey: CC Sabathia scored his 250th victory yesterday, making him the only 48th pitcher to reach the milestone. Sabathia is aware of his place in history and knows how important this achievement is. His teammates, including Gary Sanchez, were honored to be part of the historic day. Considering his strike results, his success after the season and his 250 wins, CC can be considered the Hall of Famer.

NJ.com | James Kratch: Like it or not, Clint Frazier plays Triple-A. Frazier's time as Yankee may not be long, but he tries to give the minors a face. Frazier said the right things after reporting back to Scranton, but he's still not thrilled with his demotion (can you blame him?).

NJ.com | Randy Miller: There is good news and bad news regarding the Yankees injury report. The good news is that Aaron Judge will come back this week and throw Luis Severino off next week. The bad news is that Dellin Betances and Domingo German have no schedules and Jordan Montgomery suffered a setback. Two steps forward, three steps back.