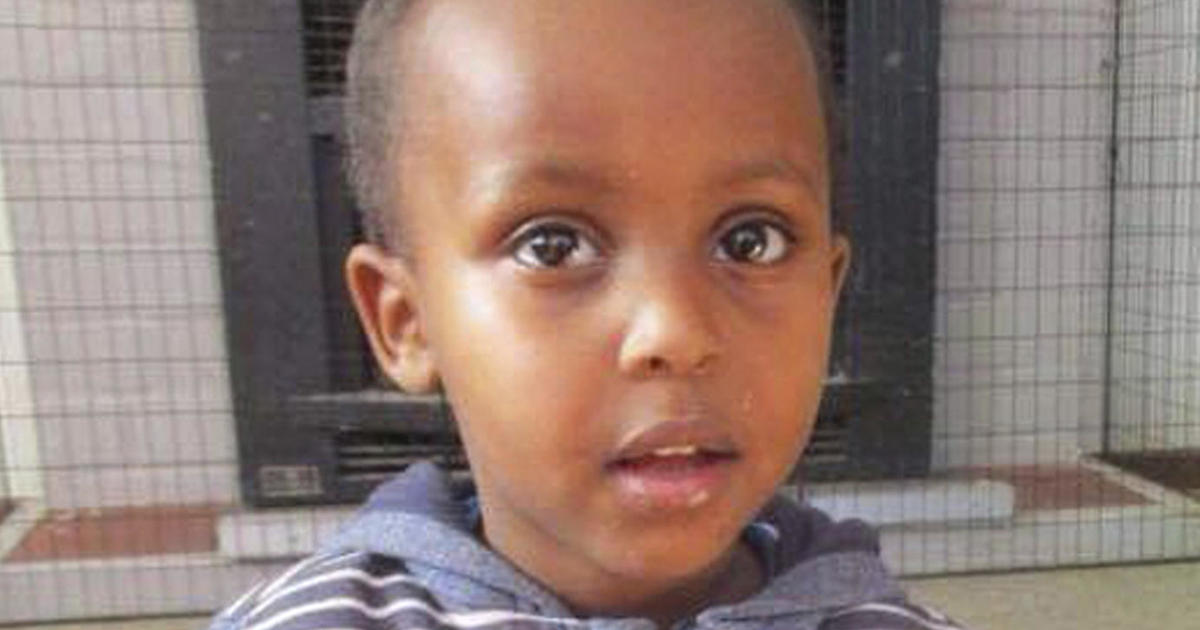 He spent only three years on this earth, but in a sense, said one friend, he looked like an old soul. Before he became the youngest known victim of mass shooting in Christchurch, New Zealand, the three year old Mucaad Ibrahim had had an intelligence and an affinity with his elders beyond his years.

But More On Friday when an armed man stormed into the mosque, where Mucaad was sitting with his big brother and father, it was Mucaad's youth that made him so vulnerable. In the chaos, as people fled from the bullets, the little boy was separated from his family. On Sunday, his brother Abdi Ibrahim said the police have confirmed the worst: their beloved little boy is dead.

Each of the 50 fatalities lost in a senseless violence by a white supremacist on Friday left a sore wound close city. But the death of Mucaad, with his big brown eyes and sweet smile, has pierced with particular vehemence.

"He was loved by the community here," said Ahmed Osman, a close family friend. "It was a tough day, it was really hard days."

Mucaad was a happy, energetic kid who always seemed to laugh, Abdi said. And he was intelligent and tech-savvy. His favorite toy was an iPad.

The toddler impressed Osman with his intelligence. Mucaad seemed particularly fond of talking to older people, he said.

"He was very open-minded," said Osman. "He's straightforward to talk to."

Almost every Friday at 6:00 pm Mucaad would go to the park, not far from the mosque, where his life would eventually end. There he would watch Abdi playing football with Osman and her friends. The toddler would stand on the sideline, cheering her and kicking her own ball through the grass, Osman remembers with a smile.

Mucaad had planned to go to the park as usual on Friday night. He would never get the chance.

That afternoon, he joined Abdi and her father in the Al Noor mosque for Friday prayers. Mucaad sat in front of Abdi and listened to the Imam as a rifle of rifles shook the peace.

Everyone started running. Abdi thought his father had Mucaad. In the hustle and bustle of the people, the trio was separated.

That was the last time Abdi saw his little brother. After a torturous search by the family, the police confirmed that Mucaad was dead, Abdi said. [Sunday] Abdi waited at the airport of Christchurch for the arrival of one of his brothers, Abdifatah Ibrahim, who was abroad after the massacre. The shoot still feels like a terrible dream, said Abdi.

"My mother, she fought," said Abdi. "Every time she sees other people cry, she collapses."

A few minutes later Abdifatah emerged through the arrival gate. He and Abdi wrapped their arms tightly in a hug. And then they left to wait for the release of her little brother's body so they could put him to rest. A life ended before it had just begun.