Breaking News
Home / Sports / NFL Opening Day 2020: What to Expect On and Off the Field

NFL Opening Day 2020: What to Expect On and Off the Field 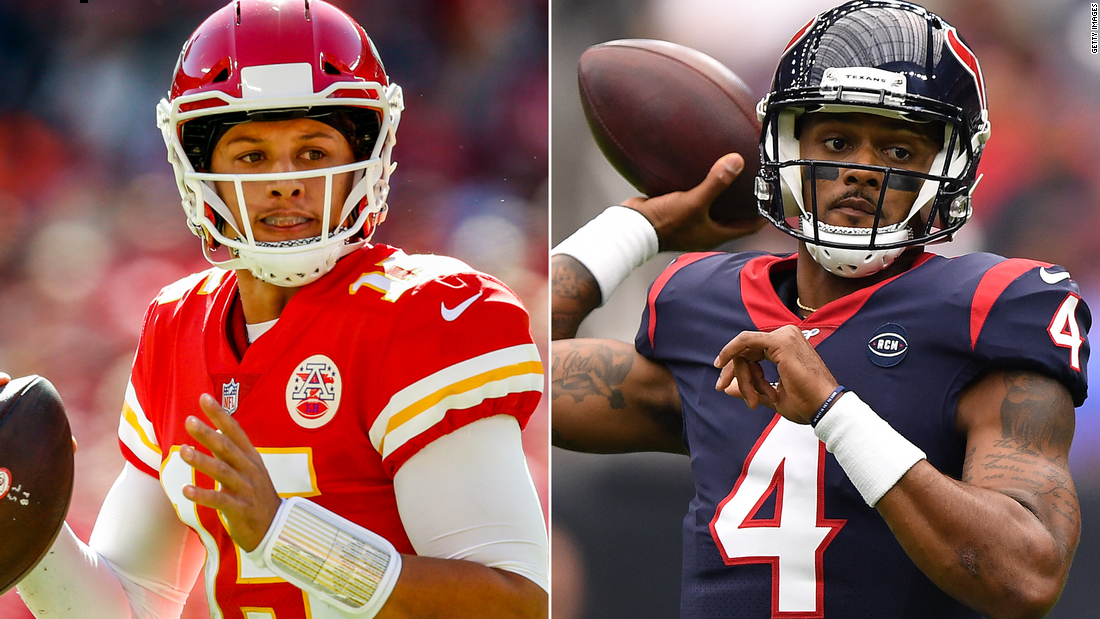 The season begins on Thursday at 8:20 p.m. (CET) and will be played by the reigning Super Bowl champions, the Kansas City Chiefs and the Houston Texans, at Arrowhead Field in Kansas City, Missouri.

The first difference will be the booths. Many professional sports teams that have returned during the Covid-19 pandemic have chosen not to have fans or spectators of any kind, but that doesn’t apply to the NFL opener.

The Chiefs announced that a limited number of fans would be able to enjoy the first game of the season with strict Covid-19 protocols. The grandstands will only accommodate 22% of the stadium’s 76,000 seats, which creates much less human noise and a ghost town look in the normally crowded grandstands.

The sidelines will be less crowded

The sidelines will also look different. According to league officials, no cheerleaders, mascots or side reporters are allowed on the field. Reporters have to use the stadium hall for their plays.

Some players are missing

You may find yourself missing a player or two that you would normally see on your favorite team. More than 60 players have signed off from playing at this point in order to protect themselves and their families from the virus.

“Being on the front lines this off-season has given me a different perspective on this pandemic and the stress it is placing on individuals and our healthcare system,”; Tardif said in a Twitter post.

“I can’t allow myself to possibly transmit the virus in our communities just to play the sport I love. If I want to take risks, I’ll take care of the patients.”

There will also be an allusion to social justice in the field. Commissioner Roger Goodell announced on Sept. 1 that the league has planned a number of social justice initiatives, including helmet stickers, a voter booster, and idioms in the end zones.

The phrases include “It Takes Us All” and “End Racism” and will be in every end zone of every game throughout the season.

The NFL will also play the song “Lift Every Voice and Sing” – a song known as the “Black National Anthem” – before the games on the opening weekend and will broadcast footage showing the social justice of players and teams, Goodell said.

There is no post-game interaction