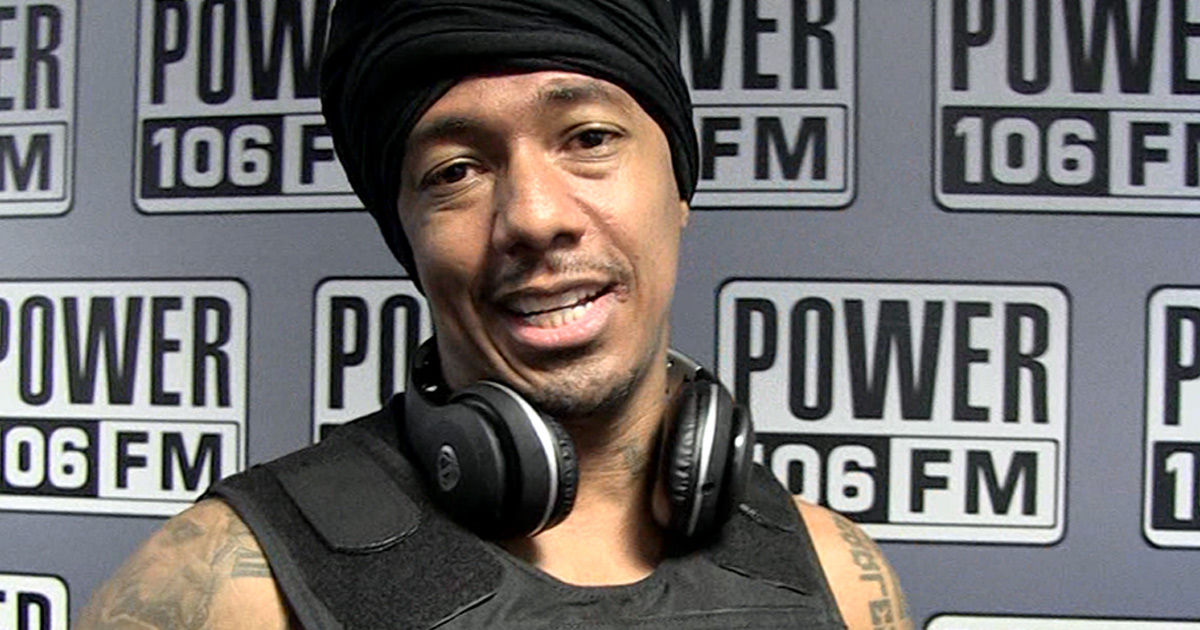 Nick Cannon targets Regis Philbin … he wants to break the iconic record for most hours on TV … and it is not him I will sleep until he puts his own sign !!!

06 in Los Angeles, and our photographer asked him if he should wear many hats – radio, television, movies, school, business ventures – and how to reconcile everything can.

Nick says that he does not catch many ZZZs these days, but that's okay with him … because he's passionate about his work and still wants to be the best.

Enter Regis, the man who has more hours on a TV screen than anyone else. Nick says he's aiming for Regis' record – 17,000 hours – and that he intends to stand in front of a camera or a microphone for the next half-century!

Nick also has a look at something Regis never did – he's got a PhD from Howard University, and you have to hear his motivation to hit the books. 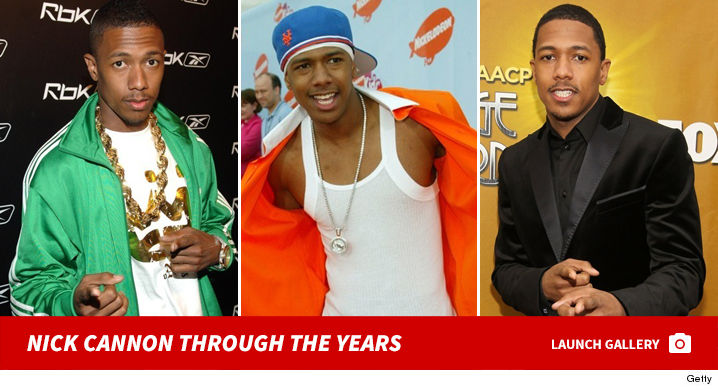