Nicolas Maduro's fears against Juan Guaido would be ignored 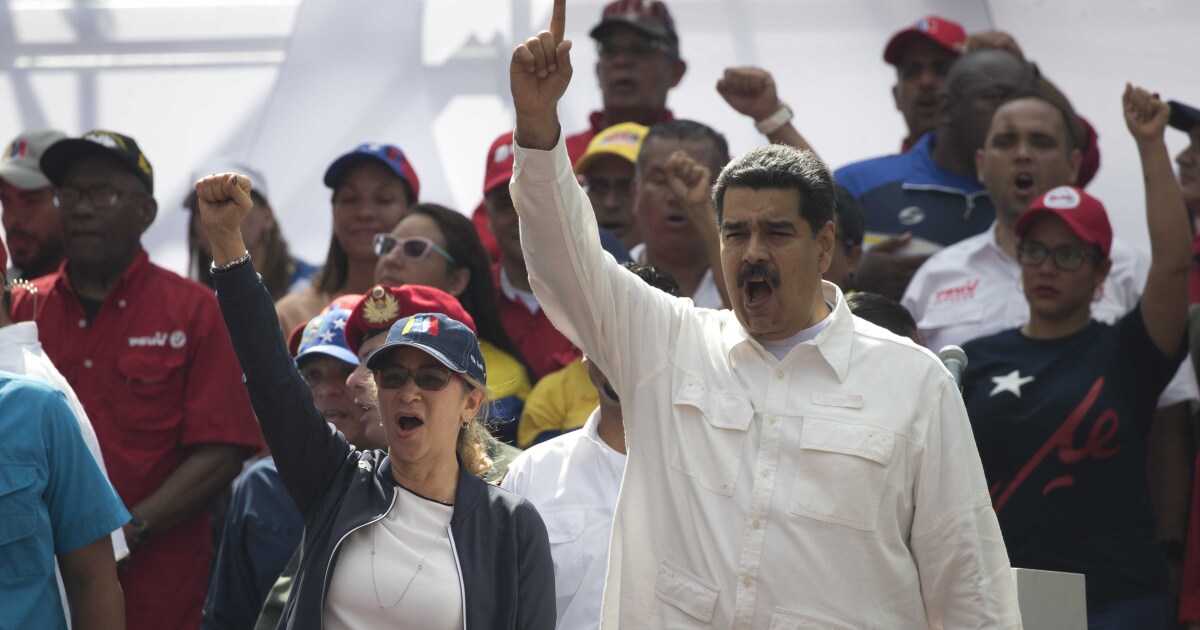 A Venezuelan leader Nicolas Maduro struggles to stay in control of economic strife and international pressure. Security adviser John Bolton said Sunday he believes that the internal momentum in the South American country is on the way to trouble.

In an interview with ABCs Martha Raddatz on "This Week," Bolton said many members of the Venezuelan military and the National Assembly are discussing the transition to a government led by opposition leader Juan Guaido, who is recognized as interim president of Venezuela by the United States and most western countries.

"There are countless discussions between members of the National Assembly and members of the military in Venezuela who are discussing what could come and how they could support the opposition," Bolton said.

In particular, Bolton argued that Maduro's influence on power was abating, as he and his military loyalists were not forced to arrest Guaido, who returned Monday after leaving the country on Monday, ignoring a travel ban on the highest Venezuelan court imposed that lifted his passport.

"You have not tried to arrest Guaido," Bolton said. "… and I think one reason is that Maduro fears if he gives this order, it would not be obeyed."

Raddatz played a clip with Maduro, stating that he was afraid of Bolton and calling him "extremists and experts of the cold". Bolton smiled as the clip was playing.

"Let me just say that I feel honored to be called by Nicolas Maduro. I add him to the list of others who have criticized me over the years. I wish him no evil will. I tweeted a few weeks ago. I hope that his future is to live on a beautiful beach near Venezuela. "Said the former ambassador of the United Nations.

Bolton said that despite the fact that many of the high-ranking military are still on Maduro's side, "many of them speak as well."