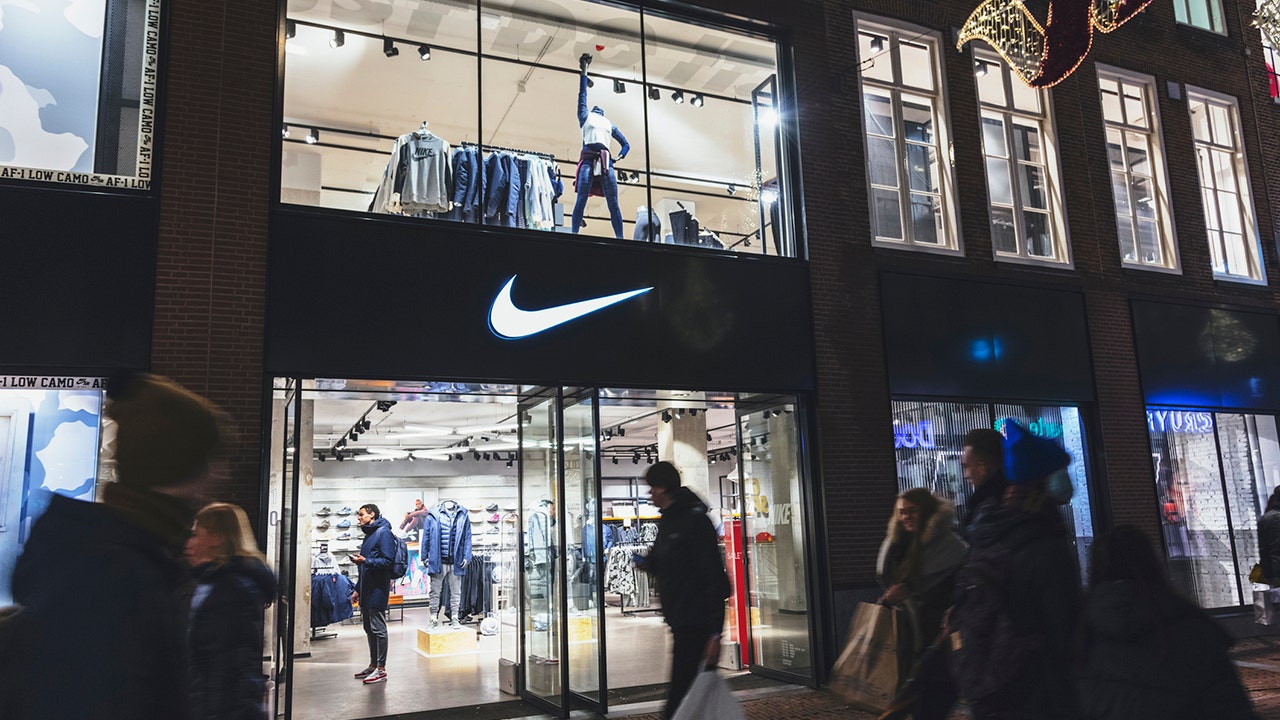 Nike released a simple but powerful ad Friday night after George Floyd was killed by police in Minneapolis earlier this week.

The shoe company posted a minute-long advertisement on their Instagram with white text over a black screen, asking people not to “turn their backs on racism” and “to be part of the change” instead.

“Don’t do it for once,” was the text, playing with Nike’s popular slogan.

“Don’t pretend there is no problem in America. Don̵

Nike’s stance on this issue comes after several athletes joined a nationwide movement to publicly condemn the officers involved in Floyd’s death.

Floyd was killed when Minneapolis police officers took him into custody on Monday. A video showed an officer kneeling on Floyd’s neck as he screamed for help and had difficulty breathing. Floyd later died.

Since then violent protests have broken out across the country.

The policeman, who pressed his knee against Floyd’s neck, has now been arrested and is being charged with third-degree murder and manslaughter.