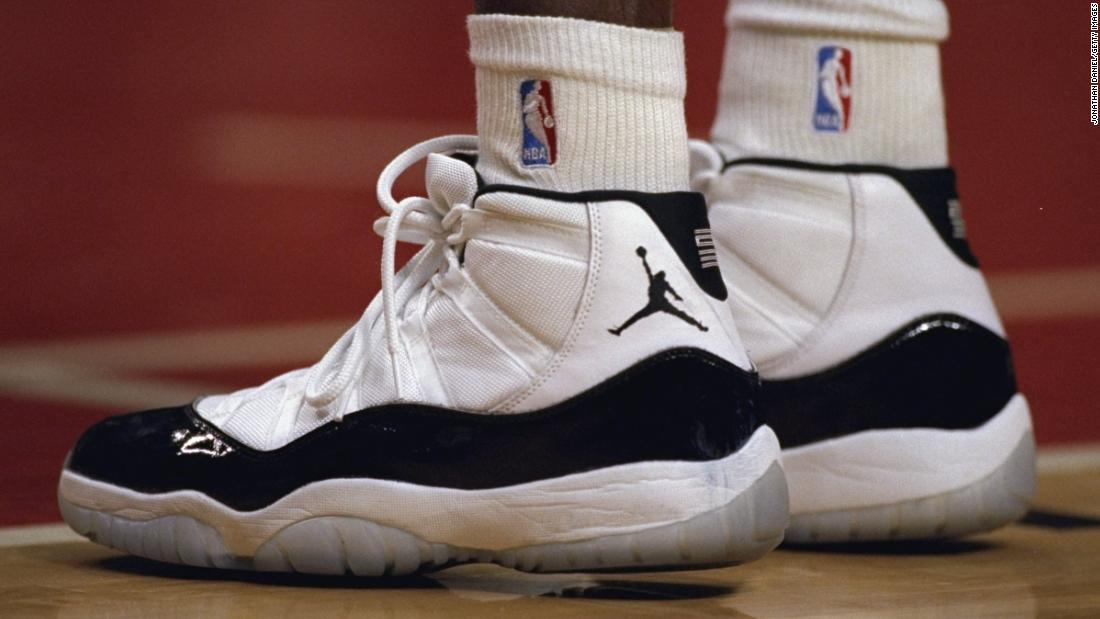 The Supreme Court rejected a lawsuit filed Monday by a photographer who sued Nike for violating copyright law.

Photographer Jacobus Rentmeester photographed 1984 for Life Magazine of Jordan, then a graduate student at the University of North Carolina, who glides broad-legged and with a ball in his outstretched left hand on an outdoor basket. Jordan wore his American Olympic team uniform and Converse sneakers in the photo.

"Rentmeester created a never-before-seen pose – inspired by ballet – to create Jordan's appearance of weightlessness and power," said his appeal to the Supreme Court. Time Magazine later ranked it among the 100 most influential images of all time.

When Jordan left college for the NBA that year, he signed an advertising deal with Nike. Rentmeester claimed that Nike had copied "virtually every original element" into a photograph the company used for an early marketing campaign with Jordan.

On the Nike photo, which is off the Chicago skyline, Jordan climbs onto the basket in red and black Chicago Bulls gear and Nike shoes. The silhouette of the image later became Nike's Air Jordan logo, which had sales of more than $ 2.8 billion last year. In 2015, more than 30 years after Rentmeester took his photo, he sued Nike [19599007]] ( NKE ) for copyright infringement. However, a district court dismissed the case and a court of appeal upheld the decision. The Court of Appeals found that Nike's photograph was not "substantially similar" to Rentmeester's.