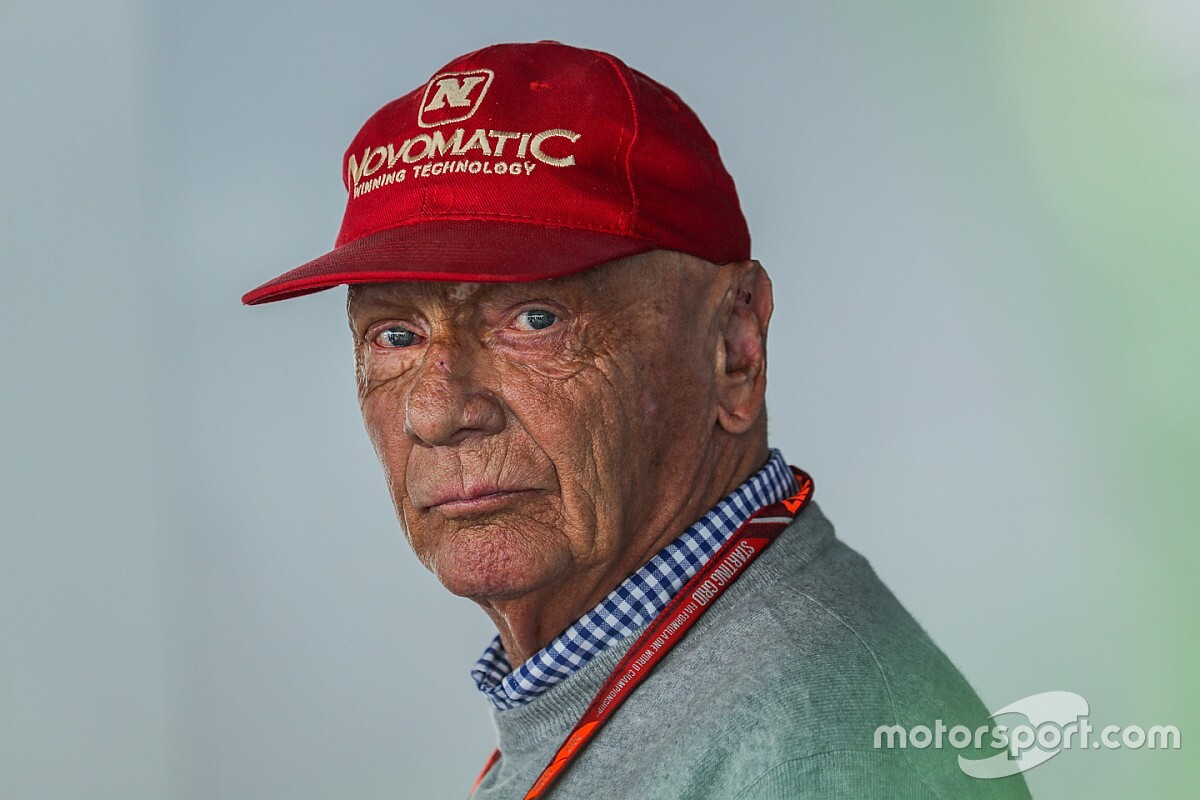 The Austrian has been battling health issues since mid-last year, including a transplant in August.

He was then hospitalized again for a short period at the beginning of 2019 after contracting a flu infection. There have been reports from Austrian press in the recent days that he had been receiving kidney dialysis in Switzerland.

Sadly, he has been succumbed to his ill health, passed away on Monday.

"With deep sadness, we announce that our beloved Niki has peacefully passed away with his family on Monday

"His role as an athlete and entrepreneur is and will remain unforgettable, his tireless zest for action, his straightforwardness and his courage remain." model and a benchmark for all of us, he was a loving and caring husband, father and grandfather away from the public, and he wants to be missed. "

Lauda was a giant of the Formula 1 paddock for well over He debuted in 1971, winning his first race in 1974 after joining Ferrari, and then claimed a maiden title in 1975.

The following season he was lucky to survive a fiery crash at the Nurburgring, which left him badly burned Remarkably he only missed two races, m McLaren's James Hunt.

The second title for Ferrari came in 1977, before Lauda moved to Brabham for the 1978 season. He's focussed on his budding air charter business in Austria until 1982, when he made his Formula 1 comeback with McLaren.

He's focussed on his budding air charter business in Austria until 1982, when he made his Formula One comeback with McLaren , Following his second retirement in 1985 there was a consulting role at Ferrari in the 1990s, which was followed by the team principal job at Jaguar, which he accepted in 2001, but only lasted until 2002.

In 2012 he became the non-executive chairman of the Mercedes F1 team, and was a key figure at the multiple title-winning squad right up to his illness of last year.