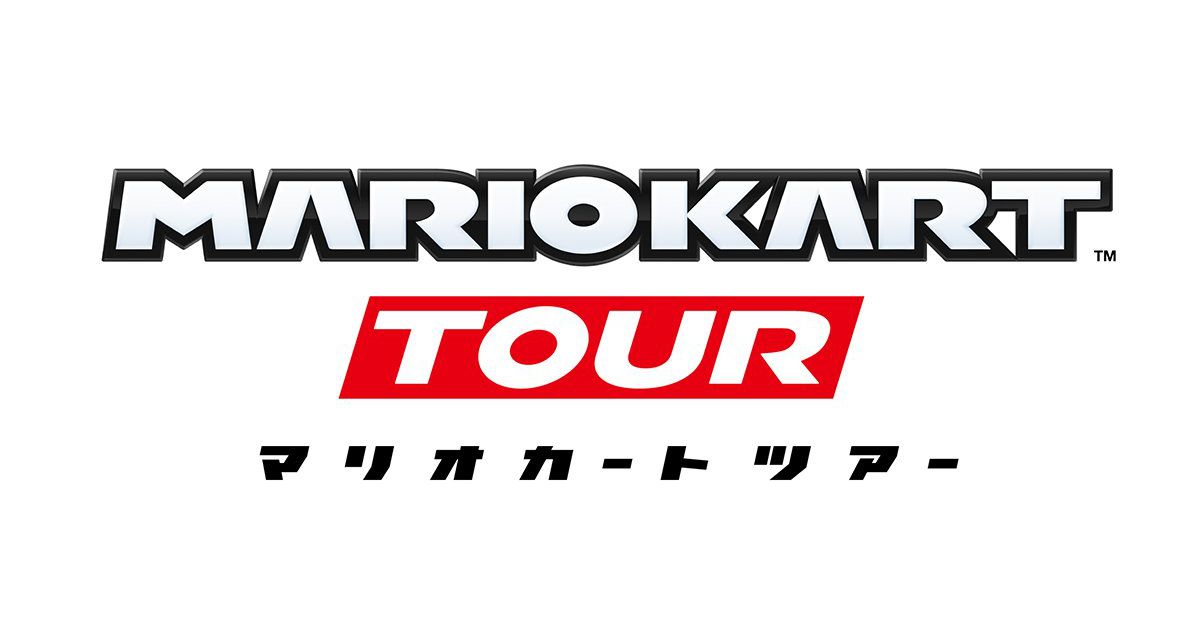 We've heard virtually nothing about Mario Kart Tour the upcoming smartphone entry in the banana racing game series since Nintendo announced it just a year ago. The game was scheduled for release before the end of March 2019, but it's not finished yet – Nintendo is delaying it until the summer.

The decision was made "to improve the quality of the application and to expand the offer after launch," a statement contained in Nintendo's quarterly results released today. It's the second major Nintendo title hit to be delayed this month. Last week, the company announced that the highly anticipated development of Metroid Prime 4 will be completely restarted.

Concerned Nintendo fans might like to recall one of the most famous quotes from Mario and Zelda's creator Shigeru Miyamoto: "A delayed game is good after all, but a quick game is forever bad." Maybe he did not think about keeping it updated for free Games with in-app purchases, as he talked about the time of Nintendo 64, but the point remains. Probably.