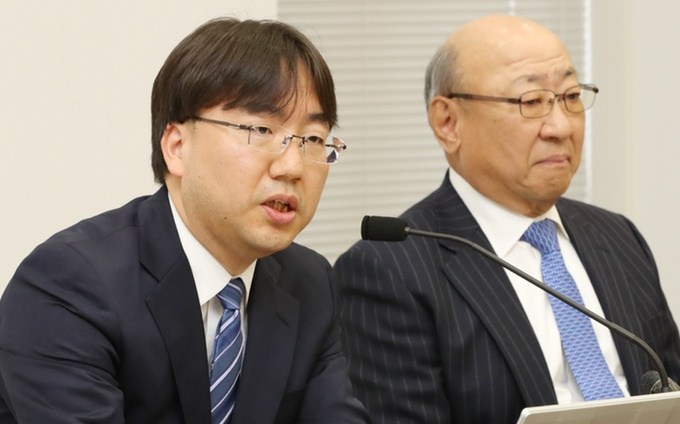 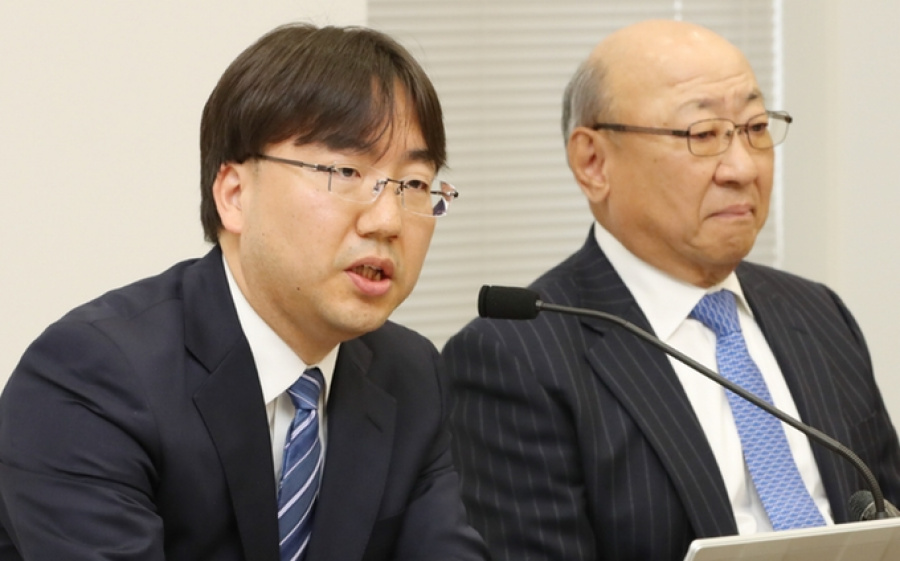 The newly appointed Nintendo president, Shuntaro Furukawa, may have officially taken up his position as early as the beginning of this week, but he already has the direction of the company with a number of local media in Japan ,

Speaking to The Kyoto Shimbun, the President spoke on a number of topics related to Nintendo's current and future business practices. His statements about the 3DS follow the recent discussions in the West, which are related to the expected lifetime of the system. Mr. Furukawa believes that the device still has advantages over the switch and stated that Nintendo is considering "various options" for a successor to the popular handheld device. How serious he is with that is unclear, since the switch is obviously a main focus for Nintendo ̵

1; with the goal that everyone owns one.

Mobile gaming is also becoming increasingly important for the company. According to Furukawa, Nintendo wants to diversify its offerings and make mobile platforms a major source of revenue, even though at that time it accounts for only about four percent of total revenue. Collaborations with companies like DeNA are another important factor in making this area successful.

Want to see a successor to the 3DS, or should Nintendo focus on the switch and the mobile market? Tell us below.