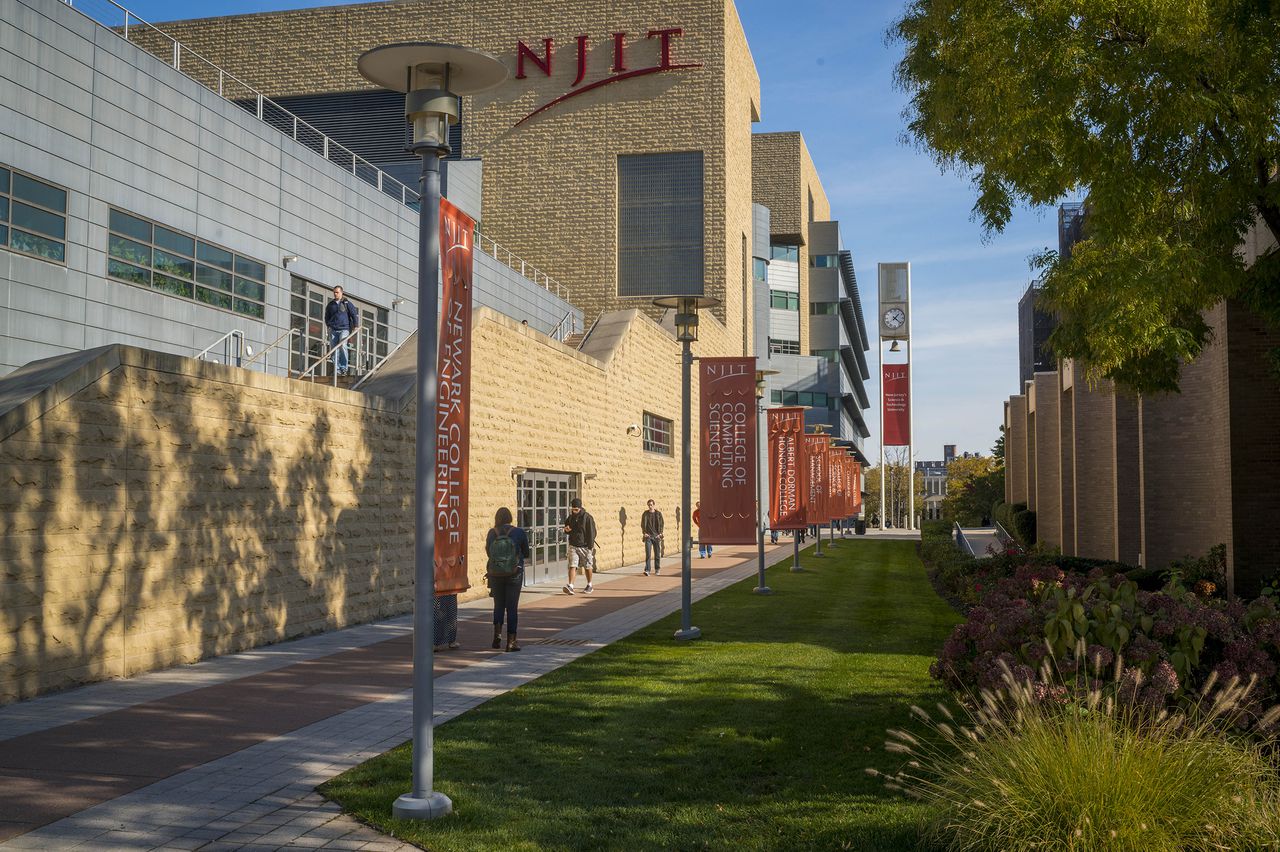 Here you will find all the important news about pandemic education Educate NJ, a dedicated resource guide for parents, students, and educators. With schools reopening across New Jersey, we want to know what is working and what is not. Tell us about it Here.

Three hundred students were quarantined at the New Jersey Institute of Technology in Newark after high levels of COVID-19 were found in the sewage of one of the dormitories.

Students can leave campus, but the university will suspend their access to facilities until they test negative, Golden said.

9 on Thursday morning. The results are expected no later than Monday, he said.

None of the students reported symptoms of the virus.

The school randomly tests 400 students for COVID-19 each week, and only three people had tested positive before the positive sample in the wastewater, Golden said.

He added that the wastewater tests will be one of the university’s “best tools” for detecting the virus early on before it spreads.

He said it can be used as an “early warning system” for asymptomatic people as the virus can appear in their urine or feces that end up in sewage.

The university has water testing experts on campus, including Professor Lucia Rodriguez-Freire.

She told NJ Spotlight News that she proposed the sewage test for COVID-19 and that it is doing so at several other universities in other states as well as in the Netherlands, Finland and Spain.

“The good thing is that we don’t have to test individuals,” Rodriguez-Freire told the news agency. “We can test the entire community and see if something is going on.”

Golden said he believes NJIT is the only university in New Jersey that does wastewater testing.

Thank you for relying on us to bring you the journalism you can trust. Please support NJ.com with a voluntary subscription.

Chris Sheldon can be reached at [email protected].

Dr. Fauci says masks and social distancing will last through 2022, even with a vaccine