Breaking News
Home / Entertainment / No ordinary “wave of sympathy” That is! 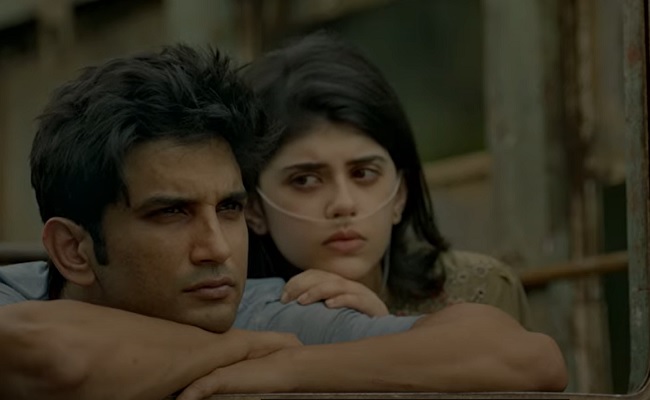 Internet users are angry with Bollywood Bigwigs and some media outlets with the suicide of Sushant Singh Rajput.

It’s been many days since the young and promising actor passed away, but public sympathy is still intact.

It’s no ordinary wave of sympathy when you look at the YouTube views that the trailer of his upcoming film Dil Bechara clocked in one day.

It stunned 35 million views in a day.

The trailer also got almost 7 million likes, which is an indication of the love the audience has shown for the late actor.

To be honest, the Dil Bechara trailer is okay with a few moments of wellbeing, but the response was sensational.

The film will be streamed on Disney + Hotstar for free from the 24th of this month.

Given the response of his trailer, Hotstar should expect a record number of views for Dil Bechara on the opening weekend.