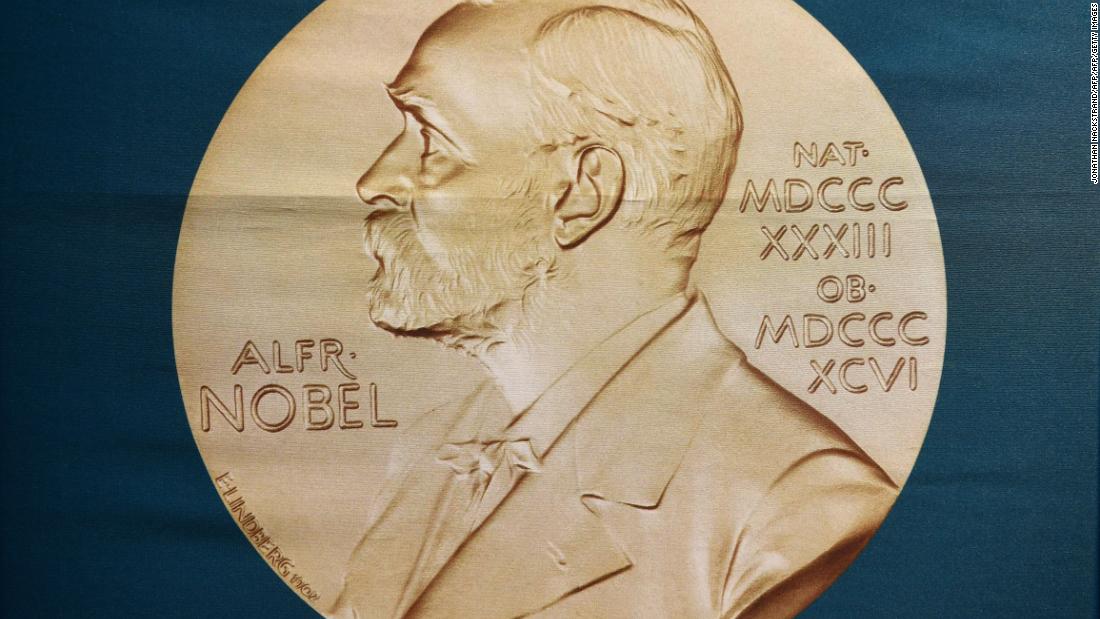 At a ceremony in Stockholm on Tuesday, half of the prize was awarded to Peebles for "theoretical discoveries in physical cosmology" and the other half to Mayor and Queloz for "the discovery of an exoplanet orbiting a solar-type star".

"This year's Nobel Prize in Physics rewards the new understanding of the structure and history of the universe and the first discovery of a planet orbiting a solar-type star outside our solar system." Tweeted the Nobel Prize

Half of the 9 million Swedish kroner ($ 910,000) will be given to Peebles, while Mayor and Queloz will divide the rest.

had news for prospective scholars.

"My advice to young people entering science: they should do so for the love of science, "he said at a press conference after the announcement.

" You should get into science because you are fascinated. "1

9659005] About For two decades Peebles, in the Committee's view, has developed a theoretical framework that forms the basis for our understanding of the history of the universe

His models show that we only know about 5% of the content of our universe. The remaining 95%, according to a press release, consists of unknown dark matter and dark energy.

"This is a mystery and a challenge for modern physics," states the press release.

Mayor and Queloz focused their research on seeing unknown worlds in the Milky Way and in 1995 discovered the first planet outside our solar system.

51 According to the publication Pegasi b is a gaseous orb similar to Jupiter, and its discovery "triggered a revolution in astronomy".

In 2018, the Nobel Prize for Physics was awarded to a woman for the first time in 55 years, and only for the third time in its history.

Canadian physicist Donna Strickland was awarded last year, together with Frenchman Gérard Mourou, for her work on producing high-intensity, ultra-short optical impulses. They shared the award with an American, Arthur Ashkin, who, at the age of 96, is the oldest Nobel laureate in the development of "optical tweezers".