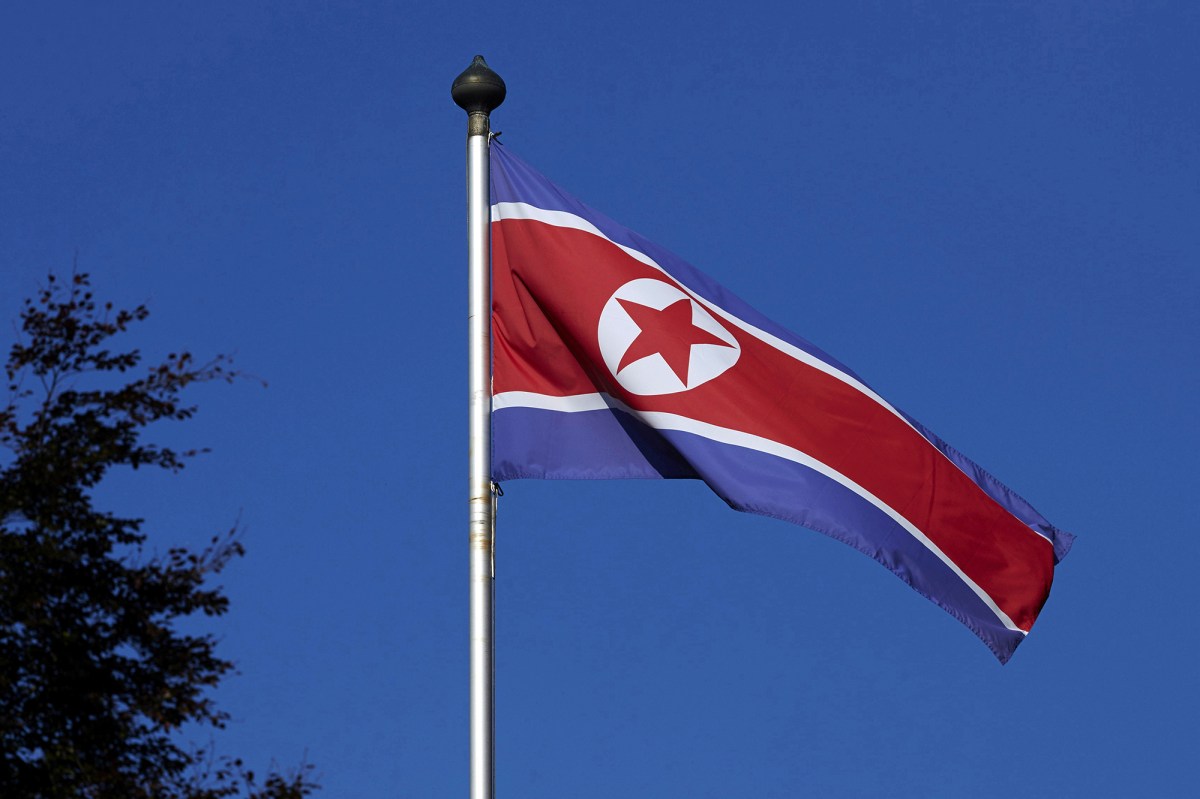 The sanctions imposed on Bureau 7 of the Department of State Security and the Bureau of People’s Security Correctional Bureau are among the first under Britain’s new global human rights regime, Reuters reported on Saturday.

“Britain’s latest move is a blatant political conspiracy to engage with US hostile policies,” said a spokesman for the North Korean State Department in a statement to the KCNA state media.

The sanctions will take the form of an asset freeze. North Korea’s detention center is believed to include forced labor, torture and murder.

Tensions between North Korea, South Korea and the United States have increased as a result of a dead end over North Korea’s nuclear weapons program and international sanctions against Pyongyang.