Breaking News
Home / Norway / Some had eaten Rakfisk: – More affected by mysterious Listeria outbreaks in eastern Norway: – The network is turning into a net

Some had eaten Rakfisk: – More affected by mysterious Listeria outbreaks in eastern Norway: – The network is turning into a net 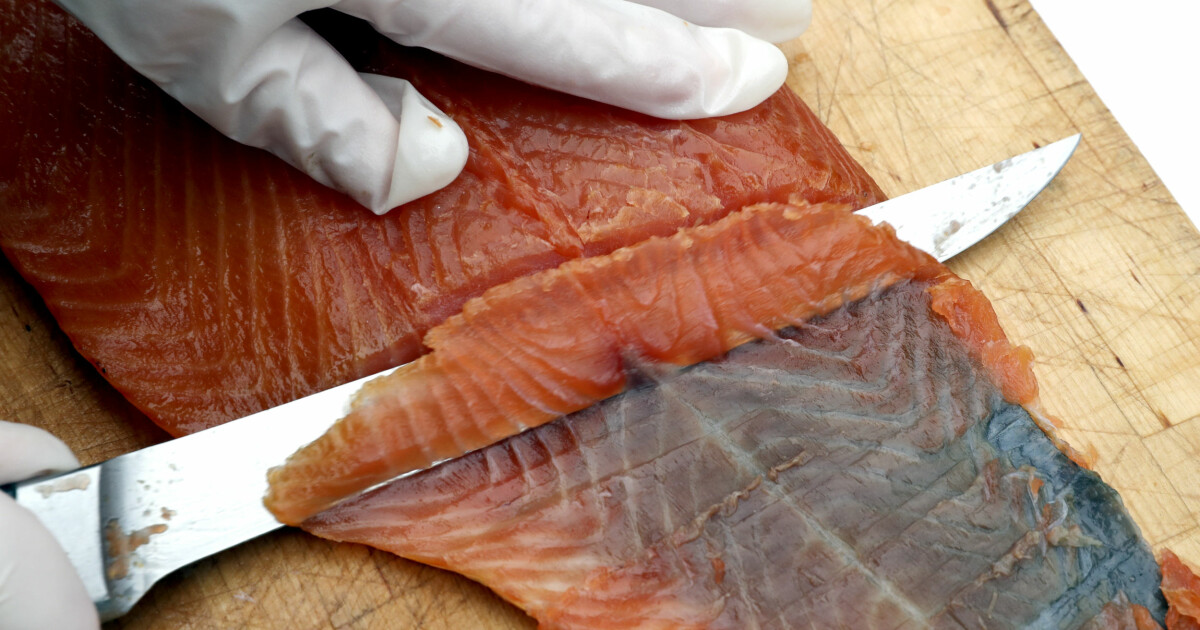 Shortly before Christmas, the Norwegian Institute of Public Health announced that there had been six reports of a new outbreak of Listeriosis. Today it was known that this number has increased significantly and that the affected area is also larger than previously known

Typically, 1-2 patients with listeriosis are reported monthly. Four of the six patients reported in December come from Hedmark and Oppland. Now the infection has spread further and is increasing more and more.

A total of thirteen people have been reported with listeriosis. Most are located in the above circles, and Buskerud is now included in the list. It is common that they are older than 70 years and affect their general condition. The Norwegian Food Safety Authority works with the Norwegian Institute of Public Health, the Municipal Health Service and the Norwegian Veterinary Institute to determine if patients can share a common source of infection. So far, five patients have detected bacteria with a similar DNA profile.

. Taran Skjeldal from the Veterinary Institute will not say which concrete food product is assumed to be the source of the new infection, moreover:

The net is now reversing. If we are lucky that the title that seems most relevant now is the right one, we can get the final answer next week, she confirms Dagbladet.

1; What can you say about the role of the veterinary institute in this particular case?

– I can confirm that we have received samples of suspected foodstuffs that are helping the Norwegian Food Safety Authority and the Norwegian Public Health Institute to clarify. In general, my request is that vulnerable people, as usual, should avoid foods that can be a risk to this type of infection.

The Norwegian Food Safety Authority confirms on Wednesday afternoon that it suspects the cause of the infection:

– The work takes time and is complicated, and it is not always possible to find the source of the infection, but at least eight of the patients have stated that they have eaten Rakfisk before they became ill, says Siv Jorunn Nordlund, department manager at the Norwegian Food Safety Authority, Department Mjøsområdet

– It's too early to conclude that Rakfisk is the cause of the eruption. However, we repeat our general advice that people in risk groups such as the elderly with health impairments, pregnant women and people should be avoided. Immunodeficiency should avoid foods that could pose a risk of Listeria infection, such as Rakfisk, says Siv Jorunn Nordlund, Head of Department of the Norwegian Food Safety Authority, Food Division, Department of the Maritime Area. Within a few days, the source of infection was identified. Photo: Tine Faltin "src =" http://dbstatic.no/69899017.jpg?imageId=69899017&width=512&height=308 "class =" http://www.dagbladet.no/ "/>

HÅPEFULL: Researcher Taran Skjerdal of the Veterinary Institute hopes you have identified the source of infection within a few days. Photo: Tine Faltin
show more

The Scientific Committee on Food Safety (VKM) has previously considered the Listeria risk in fruits and vegetables, dairy, meat and meat products, fish and fish products. The main result is that these groups may be at risk of listeria if the food is not kept sufficiently cool (ideally 4 degrees), at the end of shelf life, in the opened package, and retracted and extended in the refrigerator.

VKM has also considered the effects of various measures that can reduce the likelihood of Listeria bacteria.

– To warm the food before consumption, break the Listeria bacteria if the treatment is sufficient. The food should be heated to the coldest point at 75 degrees. Then the food should rest, so that the heat does not go out of the house and parts of the food do not stay cold, recommends the researcher Taran Skjerdal.

Listeria (L. monocytogenes) is a naturally occurring bacterium found in water, soil and raw materials and can be found in a variety of foods. It can cause a rare but serious infection in humans. Listeria mainly affects foods that are consumed without heating and foods that are stored in the refrigerator for a long time, with meat and fish sliced ​​at the end of their shelf life.

The Norwegian Institute of Public Health lists the most sensitive foods:

In addition, the risk groups should avoid the following foods or eat as fresh as possible and never after the expiration date: 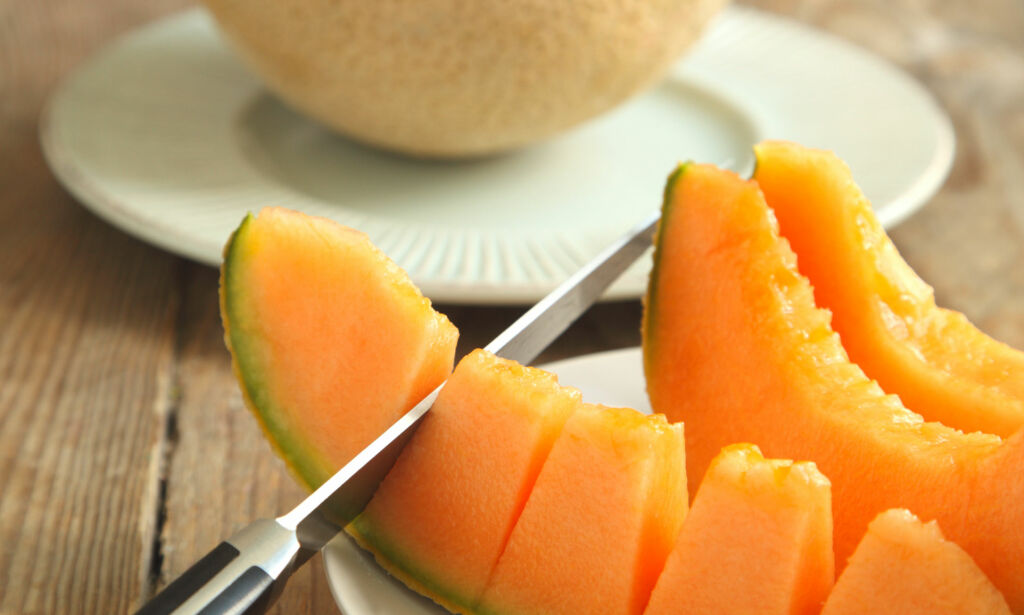