NVIDIA teases its next-generation GPU, the RTX 2080, ahead of next week's Gamescom Reveal 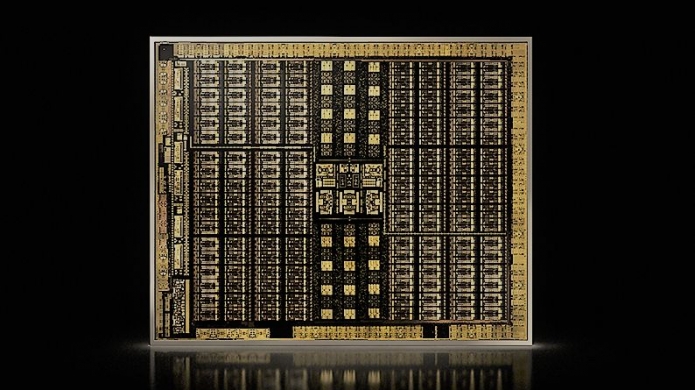 Several Reddit users found out the code name by deciphering the many clues in NVIDIA's teaser trailer for its big show at Gamescom in Germany next week. This not only shows a look at a redesigned GPU, but also points to the RTX 2080 naming. This gives NVIDIA's successor to the 1080 a new level, as it is based on the new Turing architecture – with dedicated RT cores for the ray-tracing function.

As for the rumored kitchen GTX 1180, which is a more traditional upgrade to allow 4K HDR games at 60 fps or higher. Ray-trace cores are the next big step for NVIDIA when it comes to leapfrogging real-time rendering, according to the Turing release. And it's not hard to understand why, when the results look like that.

Well, it's worth noting that the raytracing demos we saw this year from NVIDIA are probably the next generation of technology, so we'll have to wait until next week before we can see the RTX 2080's execution. Either way, it's all very exciting and we do not have to wait long to see what NVIDIA cooked.