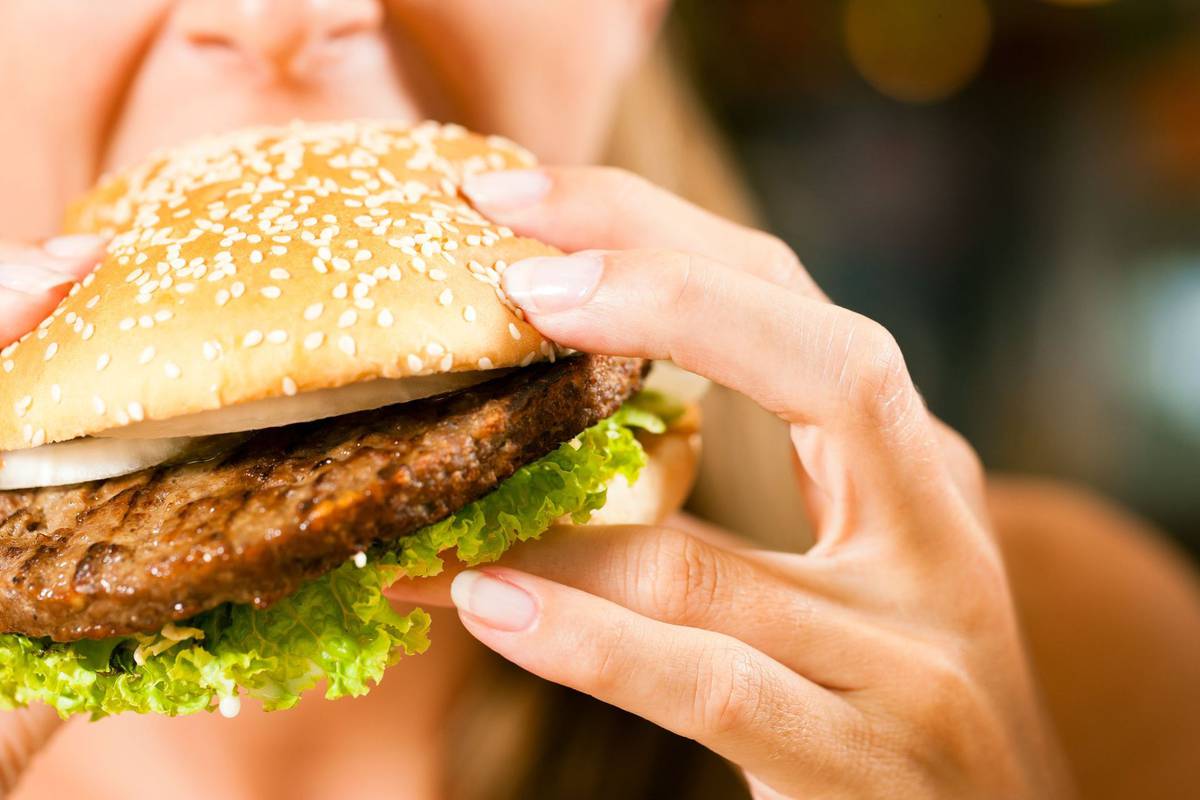 A global commission led by a prominent kiwi health researcher wants leaders against "big food" to speak out against common pandemics such as obesity, malnutrition and climate change.

A recent report by the Lancet Commission on Obesity, co-chaired by Professor Boyd Swinburn from the University of Auckland, examined the drivers of three major problems.

His main recommendation was the introduction of a new global food system contract that limited the political influence of powerful commercial interests.

Malnutrition in all its forms, including malnutrition and obesity, was by far the largest cause of disease and premature death.

Malnutrition and obesity should be greatly aggravated by climate change.

Over the last two decades, obesity, malnutrition and climate change have been considered as separate.

The Commission also noted that policy responses were unacceptably slow due to the reluctance of policymakers to implement effective policies, strong opposition from entrenched commercial interests, and a lack of demand for change from the public.

1; known, provable An agreed policy is not implemented due to political inertia due to industry resistance, government restraint and apathy to the public," said Swinburn.

Malnutrition also declined too slowly to reach global goals, and no country had reversed its obesity epidemic and comprehensive reversal. Political responses to the climate change threat had barely begun.

"Malnutrition and obesity have so far been seen as polar opposites of either a few or too many calories," said Swinburn.

" Climate change has the same History of profit and power, it ignores the environmental damage caused by current food systems, transportation, urban design and land use. "

Swinburn said the dichotomy of" too few calories versus too many. "Calories led to separate programs and Guidelines to improve each of them.

"A focus on food quality and diversity and switching systems to healthy and sustainable foods rather than ultra-processed foods and environmentally damaging agriculture is needed," he said.

"Adding climate change may make the problem seem too big – but it may also allow us to see the double or triple tasks that address obesity, malnutrition, and climate change."

Called for the recommended action The Commission is creating a new framework similar to the Global Tobacco Control and Climate Change Conventions in order to limit the impact of the food industry.

Economic incentives to redesign, with trillions of dollars in government subsidies for fossil fuels and large farms being redirected to sustainable, healthy and green activities around the world.

The Commission also said that a billion-dollar global philanthropic fund should be set up to support civil society in advocating change.

"We need to reduce the power of advocacy for political decisions, empower governments and lift the voice and pressure of civil society to act."

At home, Swinburn said New Zealand could be. It depends on the strengths of a small, intelligent, prosperous and innovative nation, with a government that takes climate change seriously and reduces inequalities.

However, New Zealand faced its challenges: while food was our largest export seller, nutrition remained the leading cause of health problems and premature deaths, a major cause of inequality, and accounted for half of our greenhouse gas emissions.

Swinburn argued that the government's influence on policy development is still too great and that there is little international consensus on how emissions from agriculture should be included in the emission reduction policy.

New Zealand could make progress by thinking together about obesity and climate change causes were evident; develop sustainable dietary guidelines and invest in educating consumers about healthy, sustainable nutrition; World leaders in policy approaches to include agriculture in emission reduction efforts; and have a minister who oversees the food in all its dimensions.

Furthermore, according to Swinburn, the government should restrict commercial influence, invest more in public transport, make wider use of the concept of the "prosperity budget", and consider the cost of the harm associated with it. Health and polluting products have an impact on the selling price ,