o'clock: Jung Joon Young admits all charges and apologizes before the trial in court 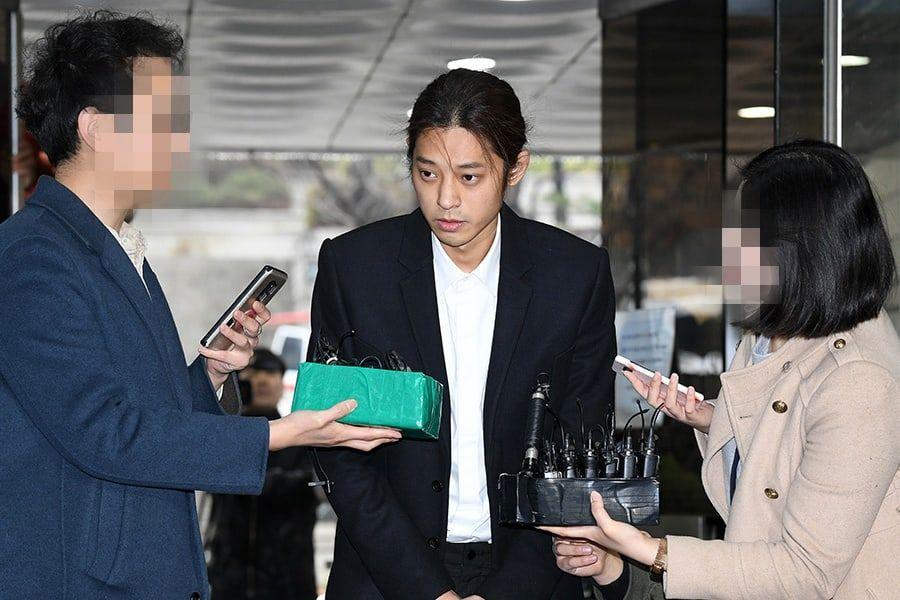 At 9:30 am KST on March 21, Jung Joon Young appeared in the Seoul District Court to question the validity of an arrest warrant requested by the police on March 18. Former Burning Sun employee Mr. Kim was also interviewed for the same reason.

Upon arrival at the Seoul District Court, Jung Joon Young stood in front of the press and read a statement he had handwritten in advance.

He said, "I apologize. I committed an unforgivable crime. I give to all allegations against me. I will not argue [about the charges] and humbly follow the judgment of the court. Once again, I apologize to the victims I hurt, to the women who suffered secondary harm due to baseless rumors, and to anyone who has shown me interest and love until now. I will faithfully work with the investigation and regret the rest of my life.

Regarding the request for the arrest warrant, a court source said: "Although this is not confirmed, the results will most likely be late this evening.

Below is a video of Jung Joon Young making his statement: