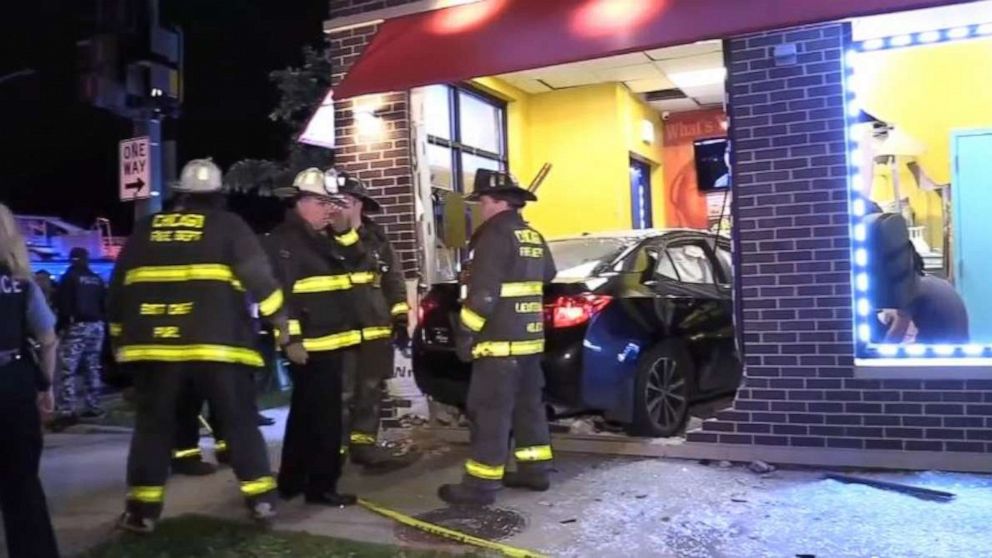 An off-duty police officer lost control of his vehicle when he allegedly drove drunk to a restaurant in Chicago and killed a woman who was dining inside.

The off-duty cop drove on 87th Street on the South Side of Chicago as he drove around another car, crossed a curb and drove through Tony's Philly Steak Restaurant, police said.

The old woman who ate with a friend in the restaurant was trapped under the vehicle. According to the police, she was taken to the Christ Medical Center and later pronounced dead.

Friends identified the woman according to Chicago ABC Station WLS as Marquita Reed, a nurse and mother of two children.

The official, whose name was not published, had a blood alcohol level of 0.083 and was charged with driving under police influence. The legal limit in Illinois is 0.08.

He has not yet been charged with other crimes.

"We will continue to investigate and, when the time comes, he will be held responsible for his actions," said Chicago Superintendent Eddie Johnson at a press conference on Sunday when he was asked about the incident.

The suspect suffered a neck injury in the accident. He is 24 years old and has been working for the Chicago police for three years.

Reed's friend suffered a broken leg, according to WLS.

The policeman drove his personal car at the time.

The other vehicle, which turned in front of the off-duty officer, did not stop and was not found, police said.