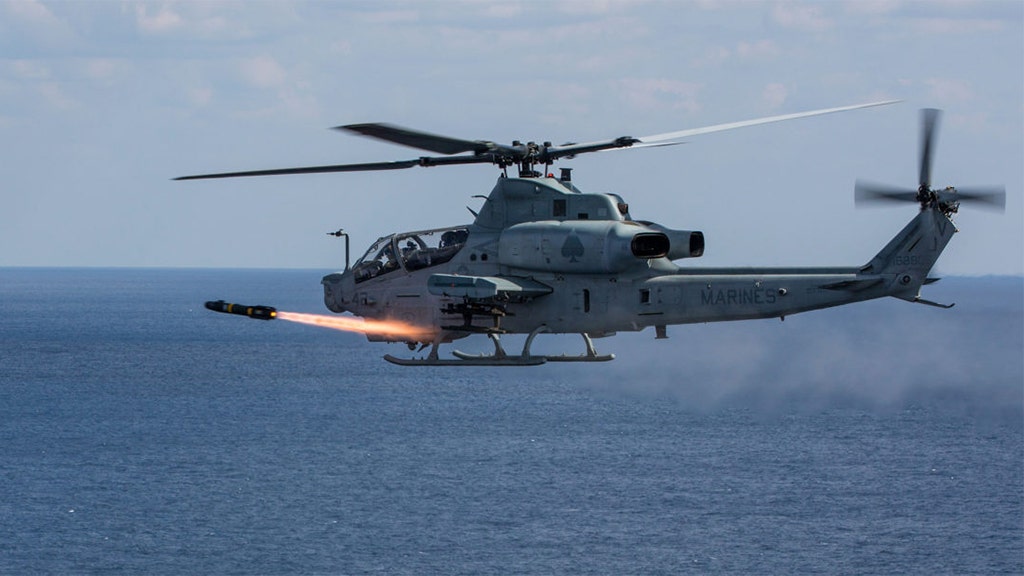 Two pilots died in a helicopter crash near Yuma, Arizona, the US Marine Corps said Sunday.

A statement by the Marine Corps Air Station said the crash unfolded at 8:45 pm. Saturday.

The Marine Corps said the AH-1

Z Viper pilots conducted a routine training mission as part of the Weapons and Tactics Trainer (WTI) 2-19 course. The cause of the crash was investigated

. The names of the killed pilots have not been released and will be withheld only 24 hours after the announcement of the next of kin

The station is located about 3 km from Yuma and the 1,300 square kilometer training ground is one of the largest military facilities in the world.

Frank Miles is a reporter and editor for geopolitics, military, crime, technology and sports for FoxNews.com. His e-mail is [email protected]