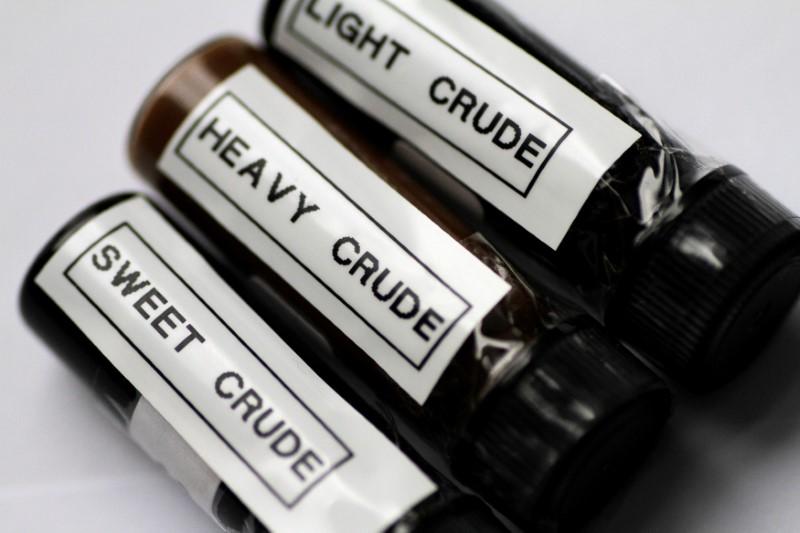 SINGAPORE (Reuters) – The oil price fell on Monday, as traders calculated an expected increase in production of 1 million barrels a day (bpd) following the meeting of the Organization of Petroleum Exporting Countries (OPEC) in Vienna last week.

Bottles of crude oil can be seen in this picture. 1 June 2017. REUTERS / Thomas White / Illustration

U.S. West Texas Intermediate (WTI) crude oil futures were $ 68.42 per barrel, down 0.2 per cent, and were more supported than Brent by a slight decline in US drilling activity and a Canadian supply shortfall.

Prices began to rise after an OPEC deal to boost production was announced late last week as supply did not rise as much as some had expected.

OPEC and non-OPEC partners, including Russia, have cut production by 1.8 million barrels a day since 2017 to streamline the market and support prices.

Mainly due to unplanned disturbances in places such as Venezuela and Angola, the group's production is below targeted cuts, which are now being reversed by supply increases, notably from OPEC leader Saudi Arabia. Although analysts warn, there is little room capacity for large production increases.

Following an official meeting on Friday, OPEC held a press conference on Saturday, which implied a major increase in supply.

"The OPEC + conference on Saturday gave more clarity about the decision to increase production, with the requirement for a full 1-million-barrel production in 2H18," said Goldman Sachs on Sunday in a statement.

"This is a bigger increase than presented on Friday, though the goal remains to stabilize inventories and not generate surplus," added the US bank.

Edward Bell, commodities analyst at Dubai Emirates NBD Bank said when the Vienna Agreement was priced into the market, he expects prices to "range between $ 65- $ 70 a barrel for Brent for the rest of the year".

In the US, US energy companies capped an oil rig last week, the first reduction within 12 weeks, and lowered the total number of rigs to 862, Baker Hughes said Friday.

The number of rigs was on the right track as they dropped by two rigs in March, while only three rigs were added in June. The overall result, however, remains only one rig below the high of March 2015 from the previous week.

It added that this would "exacerbate the current global deficit, making the increase in OPEC production all the more necessary."