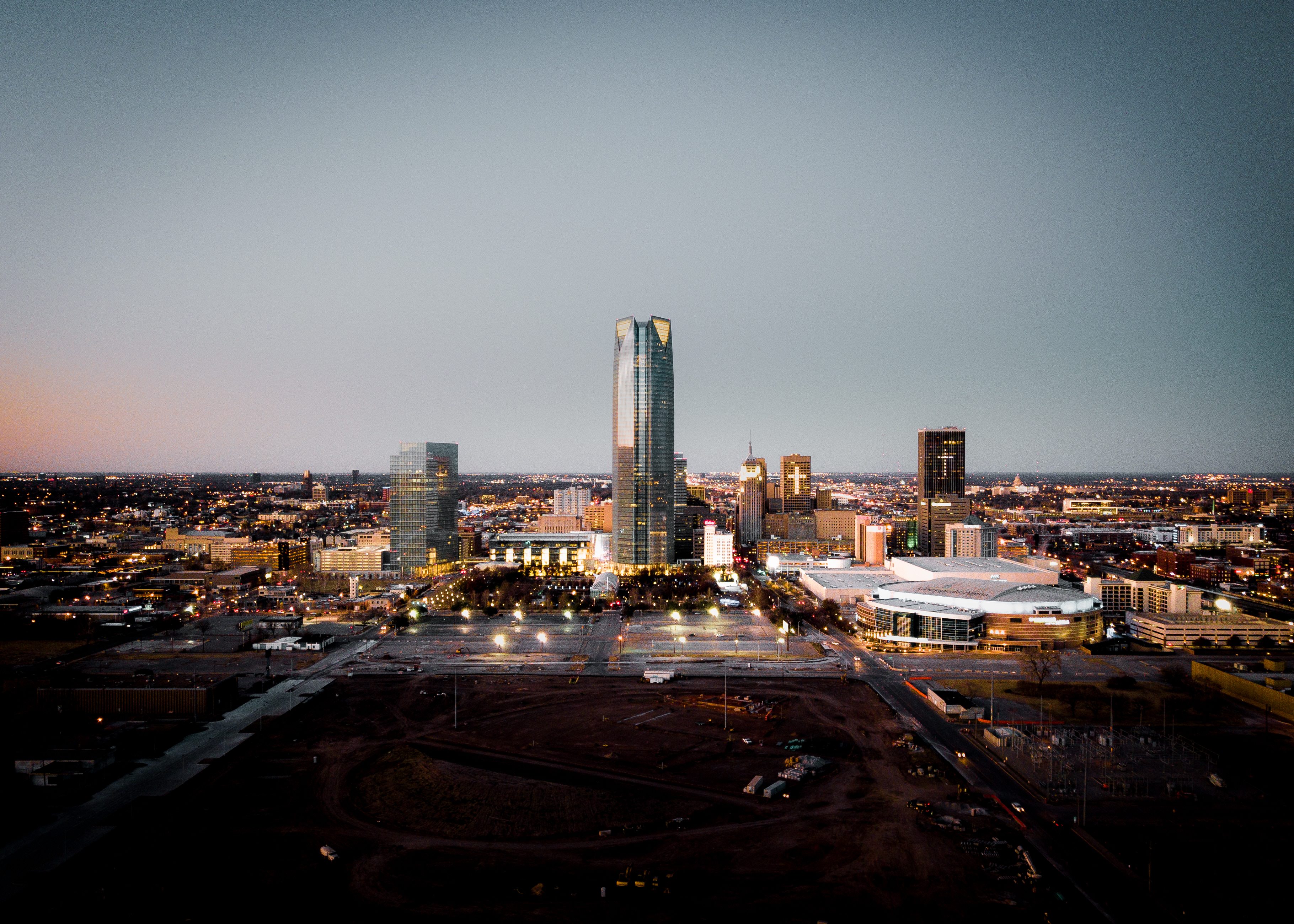 The legalization of marijuana in the U.S. can be seen as a really smart move that helped curb illegal usage as well as help the U.S. monitor and regulate its usage and distribution more effectively. Well, at a federal level the U.S. still classifies marijuana as a schedule 1 drug and thus illegal. However, since the states have control of its territory on issues other than military and defense many have gone ahead to legalize its usage both medically and recreationally.

More states are inclined to its medical usage while some allowed its recreational use thus automatically creating a larger market for itself. Thirty-three states have legalized its use medically while eleven states legalized it both medically and recreationally. You feel that since the federal government considers marijuana illegal they wouldn̵

7;t reap from its fruit, this is not the case as the federal government actively earns tax from the marijuana sector via its internal revenue tax known as the 280E.

Some states have really been milking the cow and making enormous returns for themselves like California, Colorado, Washington, and Florida. While some others are just catching up based on the nature of their legislature, culture, and values. One such state is Oklahoma, it currently only condones marijuana usage medically but has sure been enjoying the benefit of legalization. Its medical marijuana program only fully became operational in 2018. The state currently has about 210,000 medical marijuana cardholders, one of the largest medical marijuana programs in the U.S. In this post, we will highlight  what they did right and how much it has worked for them.

Oklahoma has one of the best working medical marijuana systems and a lot of this is down to the favorable laws. The bill that brought about this change is the Question 788. The state unequivocally considered the people in its decision-making and when we mean the people we mean patients, caregivers, as well as business owners. The laws were relaxed in necessary areas by allowing the people to be a part of its decision making thus attracting them into the industry and making them feel like stakeholders.

The first step put in place was not to place a restriction as to the number of dispensaries that could be available as compared to Nevada that has a stipulated number of dispensaries that can exist and the period they can be applied for as not all applications are granted. The state also ensured that cities didn’t place zoning restrictions on the siting of dispensaries does even making it more accessible to patients. It also permitted the physicians to recommend marijuana as they deem fit to the best of their discretion. This facilitated the growth that the marijuana program now enjoys.

The Oklahoma medical marijuana program is run by the Oklahoma Medical Marijuana Authority(OMMA). Statistics show that the program currently has 210,000 registered marijuana cardholders compared to the 25,000 it had at the end of 2018. The population of Oklahoma is 3.94 million which indicates that within two years of full operation of the program about 7% of the population has registered.

Total sales for the past year were about $300 million and the state made $35 million in taxes. The program has recently endorsed the license of 4,287 growers, 1,173 processors, and 1,848 dispensaries. Albeit, the number that would fully become operational would still be subject to scrutiny and financial capability check which would drastically reduce the numbers, however, the intention of the program to create a level playing field is truly commendable.

The astronomical numbers seen in the Oklahoma marijuana market can also be attributed to the availability of a market which is always a crucial phase of scaling a business. The Oklahomans were more than ready to be a part of this health trend and were simply waiting for the state to take the initiative. The implementation of the system was also one of the quickest barely taking six months to pass the bill and properly set it up. You can say the patience paid off.

How To Get a Card In Oklahoma

To get a marijuana card in Oklahoma is also relatively easier as compared to other states because there’s no qualifying condition just a physician’s recommendation is needed. However, this doesn’t mean that your application would be automatically approved and that is why going through a verified consultant would give the much-needed edge. Veriheal is a cannabis network that links up patients with doctors as not all physicians are a part of the program.

Using Veriheal in Oklahoma guarantees the success of the application. Firstly, to get the card to visit the OMMA website and fill out your personal details in the form. Upload your signature as well as a signed physician’s recommendation. You’d then need to book a doctor’s appointment to submit the recommendation, alongside providing your I.D and residence card, then lastly pay the application fee.