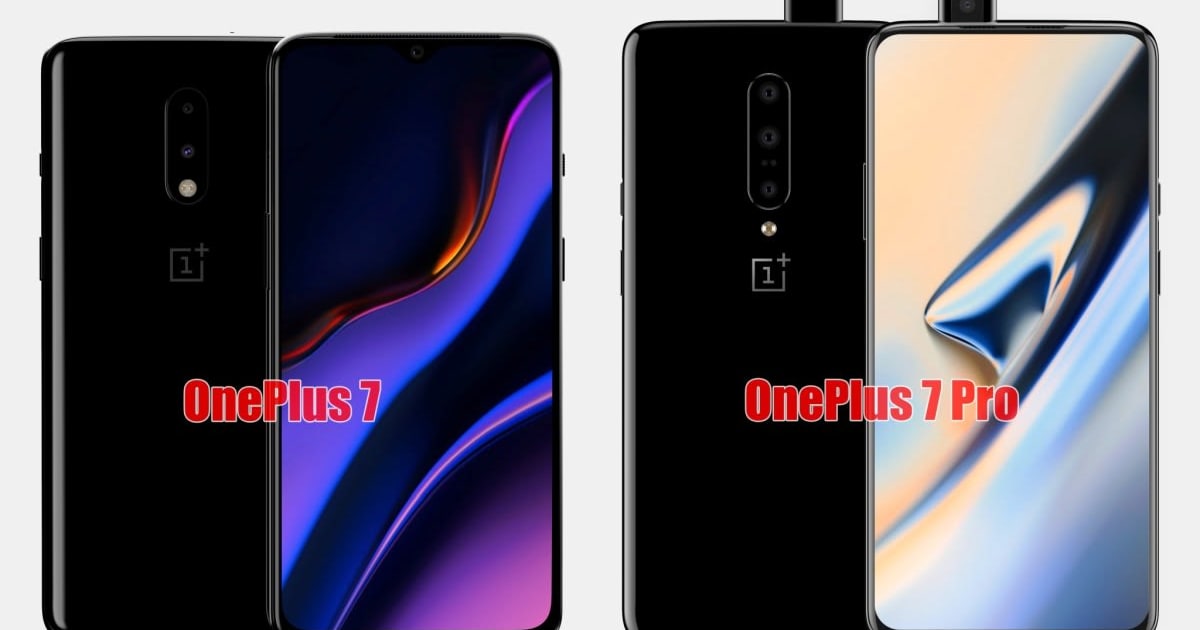 If you eagerly await the next OnePlus handset, some tidbits that have been reliable in the past will have information for you. Between @OnLeaks / Pricebaba and Ishan Agarwal they claimed we could expect a global launch event on May 1

While rendering with a grain of salt should be included, the designs shown include a 6.4-inch OnePlus 7 with a teardrop camera in front, and a 48 MP rear-view camera looks similar to the current 6T. These include an in-display fingerprint sensor and up to 10GB of RAM like the 6T McLaren Edition, as well as a Snapdragon 855 CPU and a 4,150 mAh battery.

The OnePlus 7 Pro specifications, similar to previous leaks, are larger, 6.64 inches (6.64 inches) in diameter, a notched glass slotted jar, a pop-up camera, and a 48 MP Camera setup with triple tail, which uses its additional lenses for telephoto and ultrawide images. According to @OnLeaks, there will also be a 5G-ready version of the Pro.